Okay, I’m going to be absolutely honest here. I emailed this list idea to Matt Crane and Jason Pettigrew at 2 a.m. one night and can’t really remember the context. I think I was joking. Then it became this thing—this daunting thing where everyone was all, “Cassie, you can’t actually write this.” And the more they did that, the more I was like, “Hey, forget you nerds. I can make this work…Right?”

As it turns out, finding specifics to back up my 2 a.m. theory wasn’t the easiest, but pop-punk is more of a je ne sais quoi. Still, I know I’m not the only one who’s thought about this, so here goes something:

They love pizza way more than you. Unconditionally, in fact.

They are better skateboarders than you.

Their logo is practically made to be co-opted by pop-punk bands.

Their 2007 movie soundtrack was full of pop-punk and pop-rock (Amber Pacific, Cute Is What We Aim For, Gym Class Heroes.)

“Cowabunga” was much like the “suppy” of Turtle time.

TMNT were a for-real band who went on a tour sponsored by Pizza Hut in 1990. Call us when your pop-punk cred is so intense that you get a pizza sponsorship. 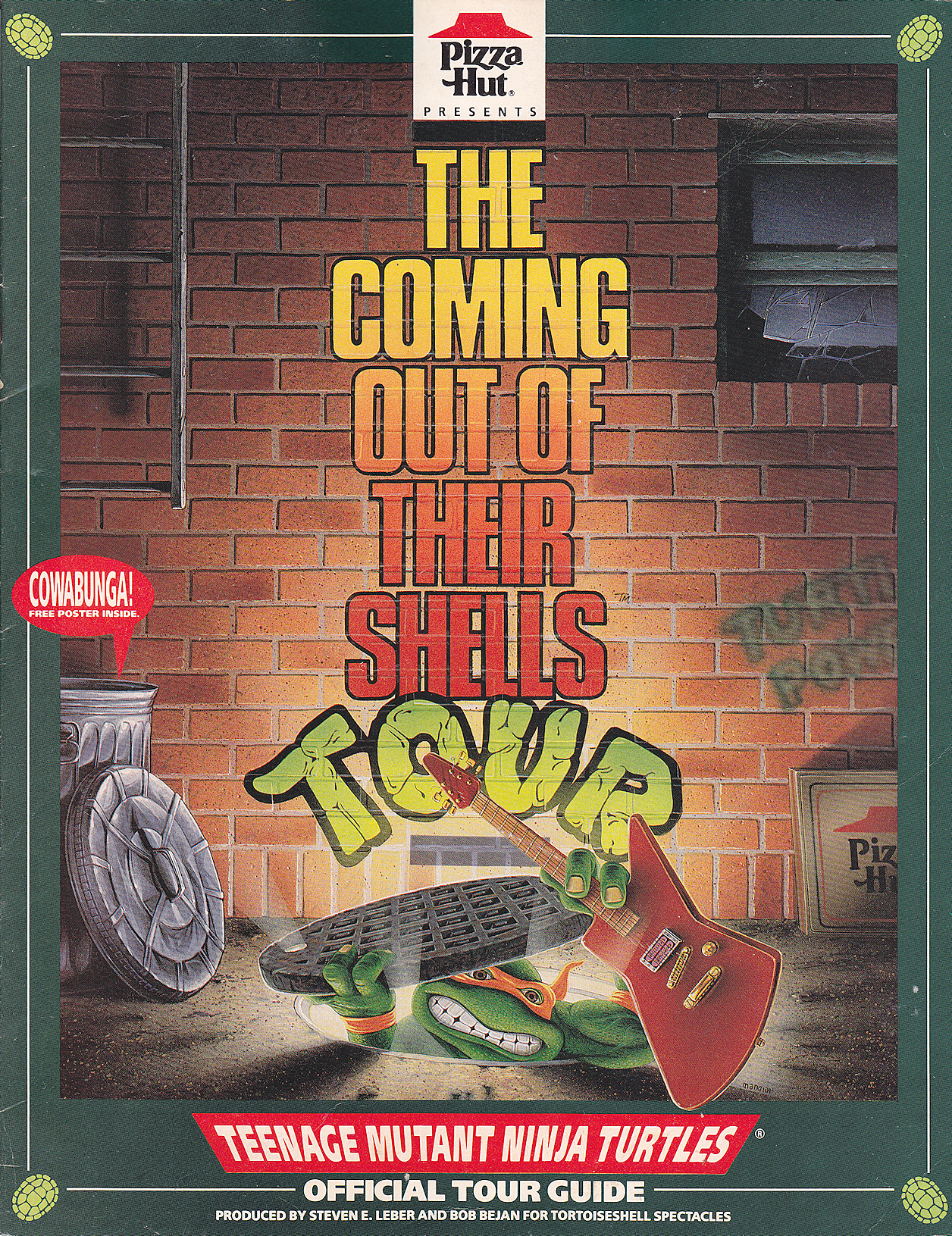 Shredder had this song called “I Hate Music” that was ironic, moody and sounded like it was comprised of nothing but gang vocals

This article was sponsored by Journeys.