Earlier this week, Buzzfeed did a list of the 51 best beards in Hollywood. Sure, it had some respectable beards, but some of them were nothing more than glorified five o’clock shadows. Here at AP, we might not walk the red carpet, but this is punk rock goddamnit, and we know a few things about facial hair. Take not Buzzfeed: Here are 20 real beards.

Have you seen his beard lately? I think it’s tripled in size since Warped Tour. Seriously, watch their new video for “Younger.” There’s a whole lot of shit going on—kidnapping, gun violence, weird dudes on soapboxes—but all I saw was his amazing beard.

4. Larry And His Flask

Each of the guys in Larry And His Flask has a pretty impressive beard, but all together it’s like an explosion of beard-shaped rainbows. (Hey, it could happen.)

I call this the nerdy hipster beard. It’s usually accompanied by thick-rimmed glasses and collared shirts buttoned all the way to the top. 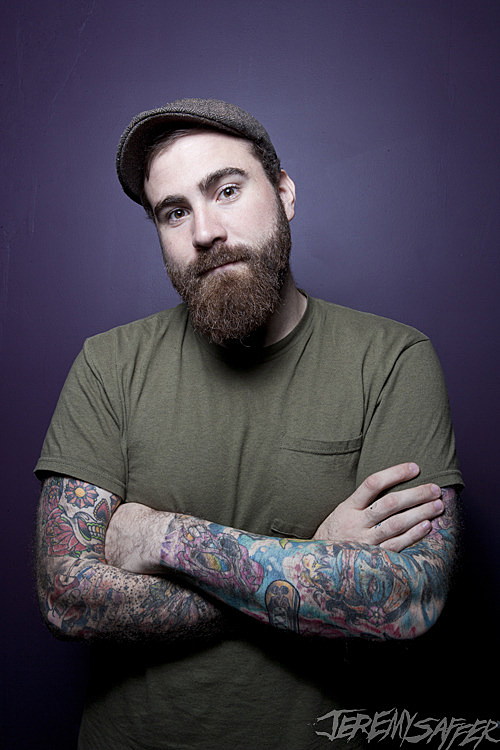 8. Andy Williams of Every Time I Die 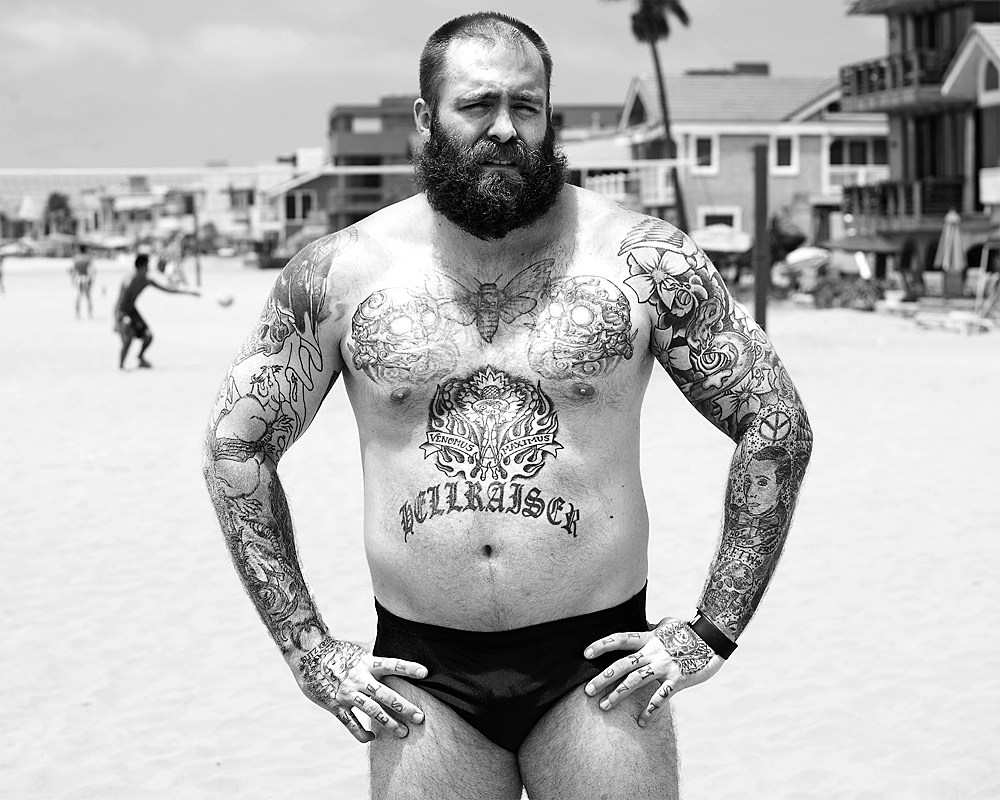 These days he’s rocking more of a mega-mustache, but still, the dude knows how to work the epic facial hair.

Sure, it may be a bit Amish-y, and he may look morel like a carpenter than a musician, but Mr. Beam makes it work.

Filed Under: baroness, chuck ragan, every time i die, four year strong, into it. over it., larry and his flask, letlive, manchester orchestra, mayday parade, paramore, taking back sunday, the devil wears prada
Categories: Features
Comments
Leave A Comment
Back To Top