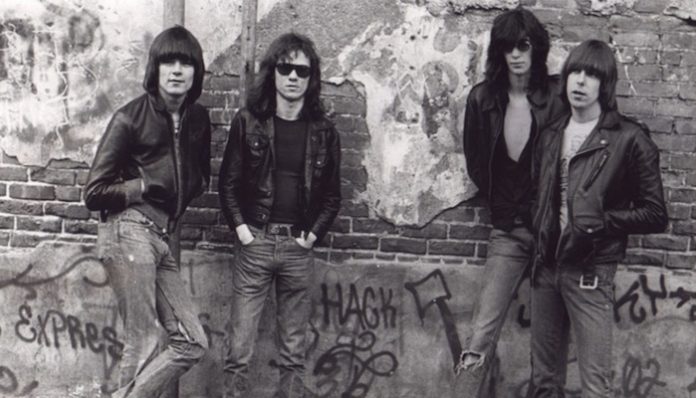 Record collectors of any sort can be a persnickety bunch. But few can be worse than punk-rock record collectors with titles spanning from the ’70s, ’80s, ’90s and beyond. They can make Simpsons character Jeffrey “Jeff” Albertson (aka “Comic Book Guy”) look positively well-adjusted. Come on: In a world in chaos, much like the lyrics to any given punk-rock tune, does knowing the matrix numbers to every G.G. Allin single really matter?

OK, maybe not. But it’s still fun, right? Like any other trivia, eh?

Punk-rock record collectors of the world, unite! This quiz is just for you. Presenting 20 classic punk albums, in chronological order. Tell us the year each was released. Simple enough, right? But we’re not letting you off that easy. We specifically need you to tell us when these LPs came out in the United States. Not their English release date or even when they came out in Sweden or wherever they may have originated. Some of these records may have not seen an American issue until well after their original release date. In a few instances, some discs did not receive a U.S. edition for decades—20 or 30 years in some cases.

It seems to be a tradition for major labels to dice and slice U.K. albums for American release. Capitol Records’ Beatles LPs were virtually unrecognizable from their British counterparts, until 1967’s Sgt. Pepper’s Lonely Hearts Club Band. The Rolling Stones’ U.S. ’60s catalog can be comparably convoluted. Hence, it shouldn’t surprise anyone that the Sex Pistols’ U.S. label Warner Brothers flipped the running order of “God Save The Queen” and “Problems” from the U.K. edition of Never Mind The Bollocks. Or how they changed the cover art’s color scheme. Epic even chopped up the first Clash album, discarding tracks and adding in non-LP singles. So, it shouldn’t be surprising that some of these hit American shores many years later.