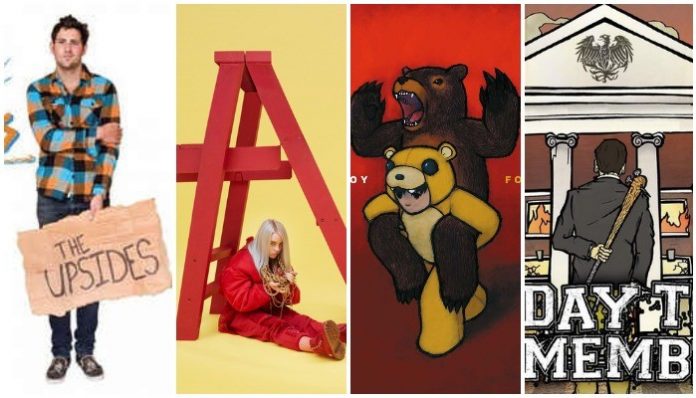 We all get in the habit of listening to the same few songs that we love on repeat and end up not expanding our playlist horizons with different songs. While we stay pretty up to date with new releases, there are plenty of old underrated albums that have been forgotten and deserve to be listened to again.

Because many of us have a lot more time on our hands these days, we’ve created a quiz to find out which underrated album you need to listen to again based on your current mood and favorite things. You can take that quiz below.

In the summer of 2018, pop-punk darlings Real Friends caught up with APTV to discuss how their band has changed between “The Home Inside My Head” to their most recent release, Composure.

Bassist Kyle Fasel and now former vocalist Dan Lambton also opened up on who they think is the most underrated pop-punk band ever.

“Underrated of all time?,” Lambton begins.

“I feel like there’s a lot of answers to this question, but I can’t think of one,” Fasel says

“I’d say Punchline,” Lambton adds. “I love me some Punchline.”

Pittsburgh-based Punchline dropped two EPs in the early 2000s before signing to Fueled By Ramen. The label reissued their second EP, The Rewind, in 2003, and the band joined Less Than Jake and Fall Out Boy on a tour that same year.