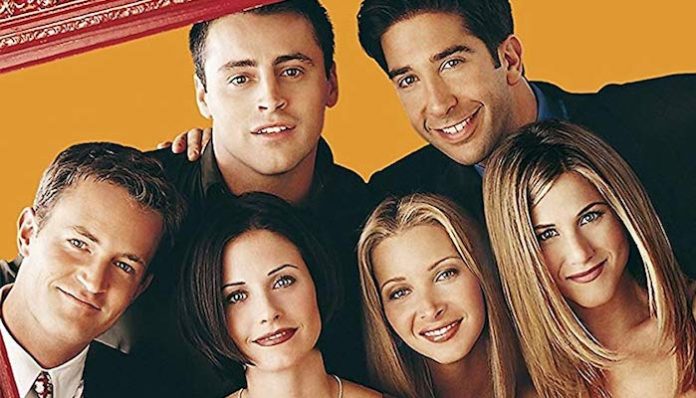 In case you haven’t heard, Friends is finally getting its long-awaited reunion special. The special will feature all original six cast members, and we can’t contain our excitement.

In honor of the news, figure out which cast member you are based on your music taste. Take our quiz below to find out if you’re more of a Ross or a Rachel.

Fans have been hoping for years, but now they’re finally getting what they want with a Friends reunion special. After more than a decade-and-a-half of waiting, fans will finally get to see all six cast members back on screen together for an untitled unscripted special airing on HBO Max.

Back in 2016, the show revealed they were sort of getting a reunion. All the six cast members gathered for a commemorative special on NBC for TV director James Burrows.

Read more: ‘Us’ twins had a major ‘Friends’ role, the internet is shocked

Friends will make its way to WarnerMedia’s upcoming streaming platform, HBO Max, which will be debuting in May. Last month, the service revealed plans to incorporate HBO, Cinemax and Warner Bros. into their platform, which will cost $15 per month.

Jennifer Aniston, Courteney Cox, Lisa Kudrow, Matt LeBlanc, Matthew Perry and David Schwimmer will all reprise their roles. All six cast members will be returning to the show’s original soundstage, Stage 24, for a celebration of the series.

Their return isn’t coming cheap, though, as The Hollywood Reporter is reporting each actor is receiving “more than double their former per-episode fee for the reunion and [are set to] be paid between $2.5 million and $3 million for the special.”