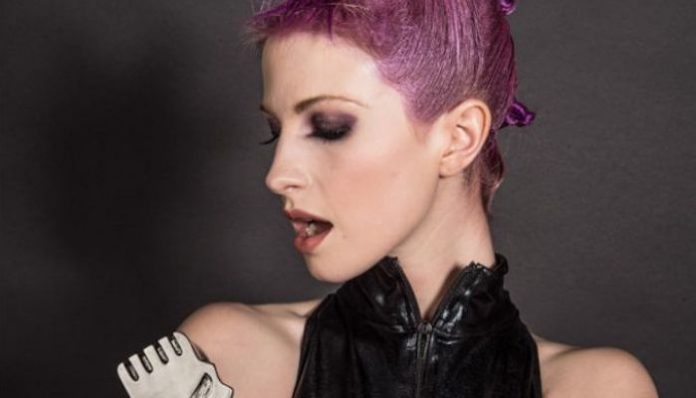 Paramore is known for their music first and Hayley Williams‘ hair second. Hayley’s been adventurous with her hairstyles, trying everything from red baby bangs to blue bobs.

Which of her iconic hair eras (hair-a’s?) fits your personality?

Take the quiz below!

By this time, you’ve probably heard New Found Glory‘s “Vicious Love” featuring Hayley Williams of Paramore. However, you might not know the story of how Hayley managed to get on the track.

Turns out, she asked to be on the song when the band was considering asking Kacey Musgraves to feature. Read drummer Cyrus Bolooki‘s retelling of the story via StarsEntertainment below.

You probably won’t believe this, but it was actually her idea. The story goes something like this:

We were coming up with ideas for the re-release, and we decided that we wanted to look into having a female singer re-record vocals on “Vicious Love” to make it a duet with Jordan, and Ian, our bass player, had really been pushing for us to try and get in contact with Kacey Musgraves, a country singer who is actually a NFG fan. I guess Hayley knows her or was going to be our way to get in contact with her, so chad asked Hayley to help out, and upon hearing of our plans, Hayley asked why we weren’t asking her to sing on it, and that she wanted to do it herself. We hadn’t really thought of that idea, especially if it would have seemed like we were pressuring her to do it because of her relationship to Chad and our band, but Hayley insisted that she wanted to do it. So, of course, we weren’t going to say no to that! And the rest is history…

Williams recently joined NFG for a live performance of the track while donning a Stay Puft Marshmallow suit. You can check out the Halloween night performance here.