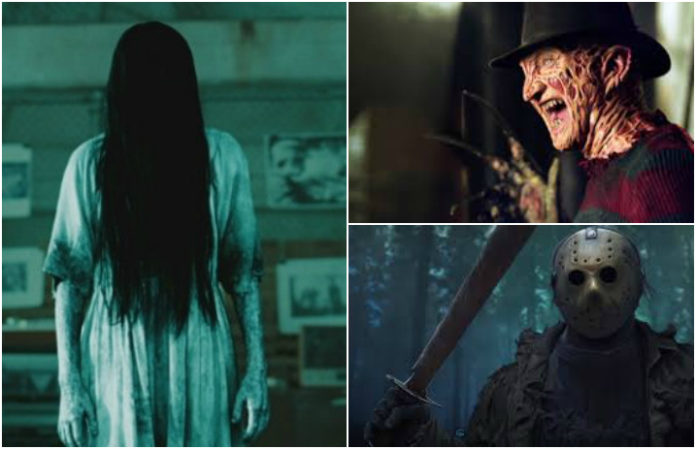 My taste in music is your face…being severed by a hatchet. Or cursed into silence. Or vomiting up cockroaches! Or all of the above! Find out which horror villain you are based on what’s on your playlist.

The event will be 21+ and costs $475. Check-in will be at 4:00 pm and check out will be at noon the following day. The ticket includes games, movie showings, a BBQ dinner, drinks, snacks and an On Set Cinema event goodie bag. Attendees will have to bring their own blankets, pillows and air mattresses. And while the house does have restrooms, it does not have showers.

“We can watch the original on repeat, or the entire series from start to finish. Or just skip everything and watch The Next Generation over and over again. Fans will be able to hang out and sleep wherever they want inside the house—in the hallway where we first see Leatherface emerge from the doorway and smash Kirk in the head with the sledgehammer. Or in the room that was filled with bones and chicken feathers discovered by Pam just before she gets snatched up and hung on the hook. Or even upstairs where Sally finds Grandpa in the rocking chair. There will also be games (horror games, board games, video games, etc). And of course a BBQ dinner with headcheese on the side! So fill up your chainsaws and get ready to join the family!”