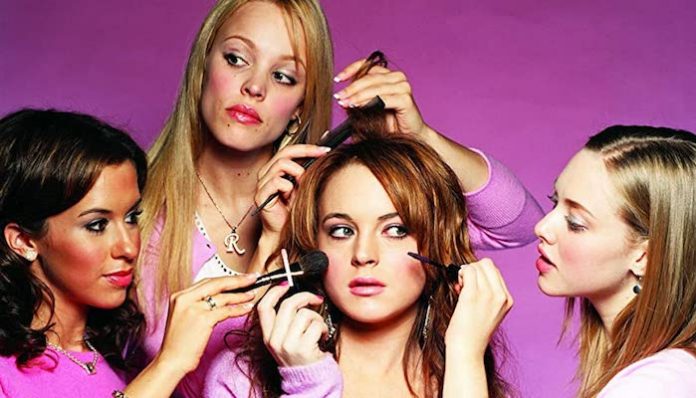 With Mean Girls Day right around the corner on Oct. 3, it’s time to find out the answer you’ve been waiting for since the movie first opened in 2004—which character from this addictively quotable teen movie are you most like?

From Lindsay Lohan‘s new girl Cady Heron to the Plastics queen Regina George herself and badass MC Kevin Gnapoor to Ms. Norbury, we’re here to rank your music taste and test your Mean Girls-related decisions to see which iconic personality from the cult classic accurately describes you. Get in loser, we’re going quizzing!

Mean Girls may be 16 years old, but its critique of high school drama is still as relevant today as ever. The inspiration behind the first half of Ariana Grande’s music video for “thank u, next,” the movie starring Lohan and Rachel McAdams provided countless quotable scenes for years to come. Cady Heron actress Lohan even paid homage to a selection of her favorite Mean Girls quotes in 2018. And yes, “The limit does not exist!” is one of the eight she chose.

Lohan has shown her support for the cult classic over the years, even revealing she’s down to return as Cady Heron for another film. In 2019, the actress hosted a mini reunion with Aaron Samuels himself, Jonathan Bennett. The actor joined her as part of the aftershow for her MTV reality series Lindsay Lohan’s Beach Club.

The movie’s cult status naturally brings a variety of crossovers with the alternative world. Chris Motionless of Motionless In White once recreated the iconic slow-mo Plastic walk in a parody video. We also ranked the 15 times the iconic high school movie brought together fetch and punk simultaneously.