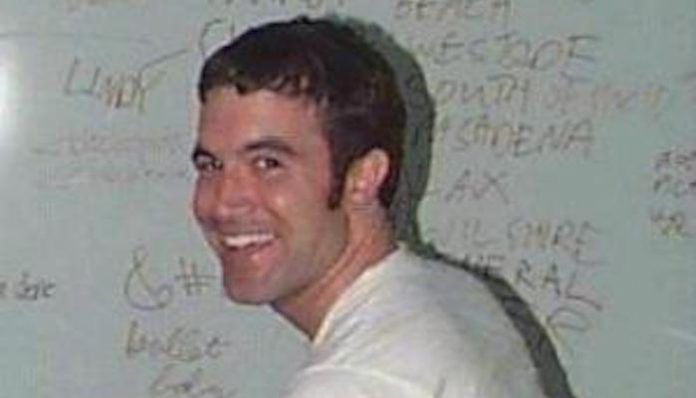 While you’ve moved on to lip-syncing on TikTok, it’s hard to forget our side-swept, glitter GIF-covered roots circa mid-2000s Myspace. With the Rawring ’20s in full effect, revisit the nostalgic (and sometimes embarrassing) things we did on the platform.

Build your Myspace page and we’ll give you the scene name you probably had above your perfectly angled profile picture.

Discovering music is incredibly simple these days. With the internet at your fingertips and the glorious inventions of Spotify, SoundCloud, Instagram and more, there’s a never-ending supply of new bands to check out.

However, it wasn’t always this easy. Before technology became as revolutionary as it is today, the scene relied on simpler things and less advanced social media.

Between nailing those angled selfies and adding glitter graphics to our profiles, we definitely stumbled across some tunes on Myspace. From Millionaires to the Medic Droid, there was no shortage of Myspace–era jams. Honestly, it was a roller coaster of emotions when they lost all of their music and someone sort of saved it shortly after.

Read more: 10 things we can’t believe we used to say on the internet

Much like Myspace, Buzznet was a place for users to connect through journal, photo and video sharing. The site later produced friendsorenemies.com, which was specifically targeted to music lovers. Bands such as Fall Out Boy, the Academy Is…, Cobra Starship and more used the site to interact with fans on tour and off, in turn giving them a place to discover new music through ones they already knew. The site was so influential that All Time Low once created a makeshift “Sup Buzznet?” tee as an homage to their video greetings and later partnered with Glamour Kills to make a real one for fans.

While Myspace was a social networking site that had a music-based edge, PureVolume’s (RIP) purpose was for discovering new artists. It gave traction to many of the 2000s most notable acts. Forever The Sickest Kids accidentally spent $350 for frontpage song placement for a song they didn’t have (quickly leading to “Hey Brittany”), and Gym Class Heroes allegedly scored a Fueled By Ramen label meeting based on their uploads.

Check out even more ways we found music before Spotify here.