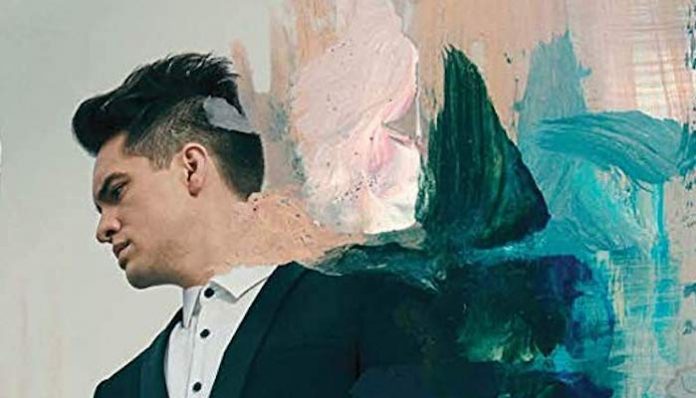 We’ve officially entered a new decade and Panic! At The Disco already gave us the perfect soundtrack. Released with their sixth studio album Pray For The Wicked in 2018, “Roaring 20s” was one of many perfect songs to help you ring in 2020 last night.

Prove you’re down with the Rawring ’20s by testing your “Roaring 20s” lyrics knowledge below.

Brendon Urie is making dreams come true one engaged couple at a time. One Panic! At The Disco fan got the surprise of her life when the frontman actually responded to a letter she sent.

While past fans have pondered the cost to have Urie perform at their wedding (Answer: beer), Twitter user Erica Veon just wanted to let the singer know how much he’s impacted her. Veon sent Urie an invite along with a letter on “how much his music means” to her.

In the letter, Veon asks Urie if he’ll send back his autograph as a wedding gift. Urie (who also marked he had to regretfully decline) was happy to oblige.

“Sent this wedding invitation [with] no expectations of him coming,” Veon tweeted. “But wrote a little letter about being a fan since ’05, how much his music means to me & how amazing an autograph would be as a wedding gift & YOU GUYS! Thank you”

This isn’t the first time a Panic! At The Disco fan has requested Urie’s autograph as a wedding gift. Back in November, the band’s tour manager Zack Hall shared an image of a couple’s Star Wars-themed invite for a ceremony appropriately falling on May 4.

“Hey Laura & Ryan, somehow this got sent back in the mail but we all hope you had a great wedding and may the fourth always be with you. #fanmailfromaflounder”

Check out both wedding gifts here.