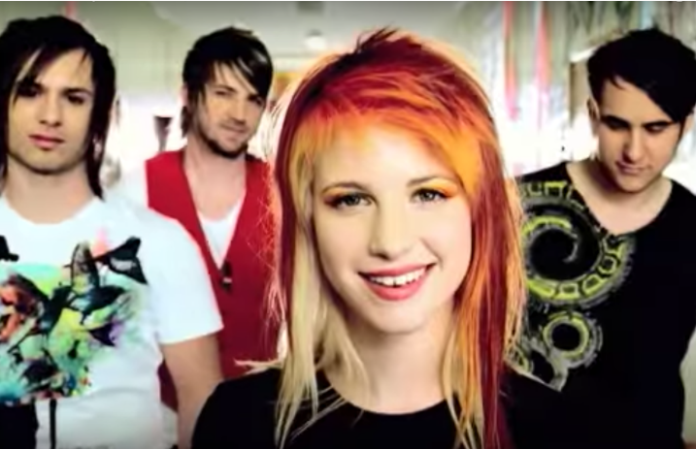 June 12 marks the nine-year anniversary of Paramore’s sophomore album, Riot!. To celebrate, we’re testing your knowledge of the band’s mainstream breakout single, “Misery Business.” But beware—it might be a little harder than you think. Are you in the business of misery? Let’s find out:

More on Paramore and Riot!

Riot! was released in 2007, marking the band’s second release after Fueled By Ramen debut All We Know Is Falling. Their inaugural album boasted a lineup of vocalist Hayley Williams, guitarists Josh Farro and Jason Bynum and drummer Zac Farro.

Jeremy Davis joined the lineup the same year their debut released, officially contributing to the following album, Riot!, in place of Bynum. Taylor York, who would later become an official member, also helped with production including co-writing credits on “That’s What You Get.”

Read more: Are Paramore reuniting with ex-drummer Zac Farro or not?

“Misery Business” marked the album’s first single, dropping in April 2007. That same month, the band embarked on a headlining tour with the Almost, This Providence and Love Arcade as support. Following the run, they played a handful of festivals including Bamboozle and Download UK just ahead of Riot!’s June debut.

The band then supported the album on Warped Tour, marking their third year in a row playing the traveling punk rock summer camp. The band wrapped up the festivals with Reading & Leeds in August before another U.S. tour with the Starting Line, Set Your Goals and the Almost.

In the midst of the busy touring schedule, the band continued to release singles into 2008. Following “Misery Business,” they focused on “Hallelujah,” “Crushcrushcrush” and finally “That’s What You Get.”

Read more: Here’s video of a young Taylor Swift rocking out to Paramore

Check out the full tracklisting for Riot! below.