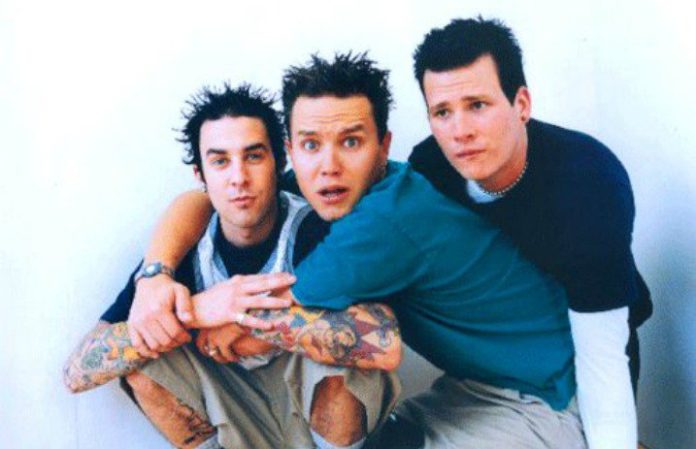 Pop-punk is a go-to for many, often offering up that nostalgic feel.

Are you more “Ocean Avenue” or “All the Small Things”? Take the quiz below to find out!

Long-running Florida pop-punk outfit We The Kings are opting for the vinyl reissue treatment of their 2007 debut album, courtesy of Enjoy The Ride Records. The label, working in conjunction with the original label S-Curve, will released the hit album—which includes their stellar hit, “Check Yes Juliet”—in November. It’s the first time the album has been offered in the vinyl format.

The vinyl color variants include red, gold nugget and gold/red swirl (exclusively from Enjoy The Ride), clear with red-and-black splatter (available from SmartPunk) and a red/black split exclusively available through FYE. The album will also have bonus tracks in the form of the original demo versions of “Check Yes Juliet” and “Skyway Avenue.”

Read more: Create the perfect pizza and we’ll give you a pop-punk song to listen to

We The Kings frontman Travis Clark tells AP that every song his band ever wrote ended up on the first album, making the acoustic versions the only bonus material available from that era of the band.

“I think we were in a state of shock,” he says. “We couldn’t believe that we were inside a real studio, recording songs we wrote in our bedrooms and garages and working with people we never dreamt we could have.”

When asked why the band’s debut has a seemingly everlasting effect, Clark admits that the band “think about this a lot—especially when making new music. We try to figure out what magic recipe we used in order to make our album timeless. I also think that nostalgia plays a big role in this album, which is just something that is tough to plan on.”

He says the hit single from the album, “Check Yes Juliet,” is not only a fan fave but has also been an important song in many fans’ lives.

“We’ve actually had a bunch of fans come to meet-and-greets and tell us that they met their significant others in line at our show or at school talking about WTK and how their favorite songs were both ‘Check Yes Juliet,’” he says. “Fast forward over the years that we’ve been touring and we’ve found out that the couples are now married and have kids, etc. It’s actually pretty crazy that we had such a big influence in so many others’ lives.”

There’s no turning back for you scene-team vinyl collectors: Get yourselves Kings-sized at the Enjoy The Ride site, now!