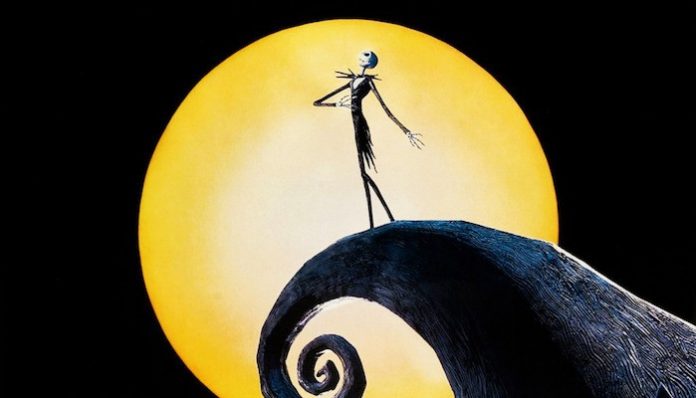 Whether you’re into creepy classics such as “Thriller” by Michael Jackson or more modern songs such as “Stabbing In The Dark” by Ice Nine Kills, there’s a spooky soundtrack for everyone to enjoy this holiday season. We’ve taken characters from Disney’s The Nightmare Before Christmas and created a quiz to determine which one best represents your taste in music.

Don’t lose your head over this one.

Last week, Vans has finally revealed their full The Nightmare Before Christmas collection after some photos were shared online, and it’s pretty much what spooky dreams were made of.

The line, inspired by the Tim Burton film, featured 10 shoes, apparel and accessories.

As previously stated, we first got to see what four shoes would look like and all of their glorious details. We first saw the SK8-Hi, Authentic, Old-Skool and Slip On.

The black-and-white Authentic style is basically a collage of every character from the film mashed on one stylish shoe. The Slip-On style takes some inspiration from the classic Jack Skellington outfit, with the bow-tie bat placed front-and-center on the shoe.

The Sk8-Hi style showcases a frame from Jack’s iconic walk through the town center from the film. There’s also a hoodie and a backpack that showcase this scene. The Old-Skool style features Oogie Boogie’s henchmen Lock, Shock, and Barrel.

In addition to those four, there’s an Era Stacked silhouette. It comes complete with a matching crewneck, hat and backpack inspired by Sally’s patchwork outfit.

Sally, and many of the other characters, are also showcased on the colorful Era canvas style. This is also true of another SK8-Hi style that features a Sally-inspired checkered print as well as a scene of her cooking something ghoulish. There is also a Jack & Sally Slip-On that’s exclusive to Journeys.

Check out the full line here.