0 POSTS 0 COMMENTS
HQ: Philadelphia, PA On a stormy night at age 13, I lay in bed unable to sleep. I switched on my small portable radio. As I turned the dial through multiple stations oozing Young MC and Paula Abdul, something caught my attention. I couldn’t tell if it was static or guitars. The music was rabid, unlike anything I heard. The electric roar captivated me. I waited to hear the DJ identify this glorious purveyor of visceral noise. The band was the Saints, the song "(I'm) Stranded." My life was forever changed by this taste of the feral beauty of rock ‘n roll. It would be many months until I could find the album (then only available as a pricey import). In the meantime I happened upon the New Trouser Music Press Guide. This introduced me to a bizarre world of new music: punk, metal, hardcore, post-punk and what was then labeled “college rock.” A few years later I discovered scores of bands my age doing things for and by themselves. They organized and played shows in basements and VFW halls throughout nearby New Jersey suburbs. I jumped at the chance to join the fray. I formed bands and made zines. This DIY punk/hardcore world ruled/ruined my life. For the better. Despite the onset of adulthood and its accoutrements (job, marriage, a few more gray hairs), I’m still seeking out a song that can set my world ablaze like "(I’m) Stranded.”   TOP 10 ALBUMS  (In chronological order) The Doors The Doors The Saints (I’m) Stranded Black Flag Damaged Husker Du Zen Arcade The Replacements Let It Be Metallica Master Of Puppets Fugazi Repeater Unwound New Plastic Ideas Three Mile Pilot Another Desert, Another Sea Radiohead Kid A 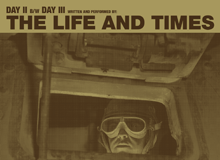 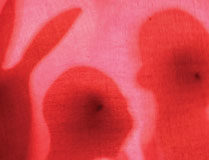 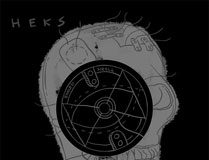 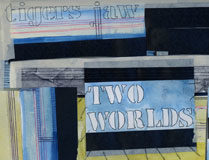 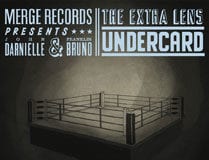 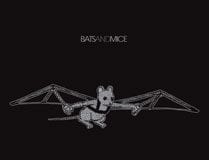 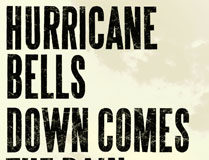 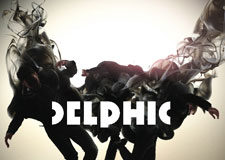 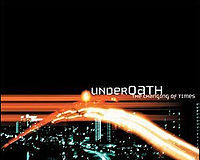 Underoath – The Changing Of Times 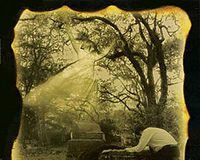 Underoath- Cries Of The Past