0 POSTS 0 COMMENTS
Position: CEO/Founder/Lifer HQ: Cleveland, OH Mike Shea started Alternative Press out of his bedroom when he was 19 years old living at his mom's house in Aurora, Ohio. The first issue of AP, a offset-printed, four-page combination of a punk fanzine designed like a high school newspaper, was handed out the night of June 6, 1985 at the Cleveland Underground punk bar that was located in the Flats in downtown Cleveland, Ohio. More than 25 years later, AP is now one of the largest and most influential media companies in the United States for the discovery of new music, producing not only the flagship magazine, but concert program guides (Lollapalooza, Ozzfest, Take Action and the Vans Warped Tour), special events through its PunxDirtySecret division, the annual SXSW Emo's Saturday afternoon showcase, and THE AP TOUR- the incredibly successful concert tour that has played to sold-out clubs in over 35 cities in the US and Canada. Additionally, Summer 2010 saw the proud (three year in the making) launch of the official AP/Advent Clothing Stage on the 2010 Vans Warped Tour.  Mike produces and hosts THE AP PODCAST, available here and on iTunes. The exclusive, behind-the-scenes music interview show, averages over 50,000 downloads a show and is consistently one of the top rated music podcasts on iTunes. He's branched out to produce THE AP SESSIONS, a documentary-style music video series exclusively shown on altpress.com.  He owns an English Bulldog named Thiago that pretty much dominates his life, reads a lot about history and politics and plays the Brazilian Surdo. He almost got murdered going to Chicago to visit the grave of jazz drumming great, Gene Krupa.  You can see him get his head blown off in the Sam Raimi-ghost produced indie horror flick SKINNED ALIVE, too. He lives on Starbucks coffee. TOP FIVE ALBUMS EVER New Order - Power, Corruption & Lies Chiodos - Bone Palace Ballet (both editions) Muse - Black Holes And Revelations Soundgarden - Down On The Upside Frank Sinatra - It Might As Well Be Swing

Welcome To The New Altpress 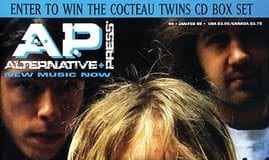 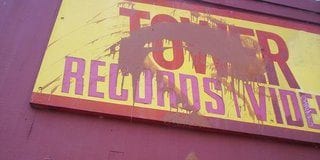 About That Record Store Day Thing 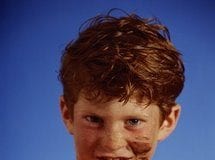 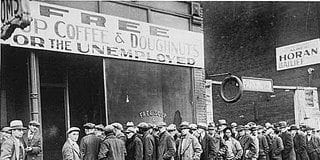