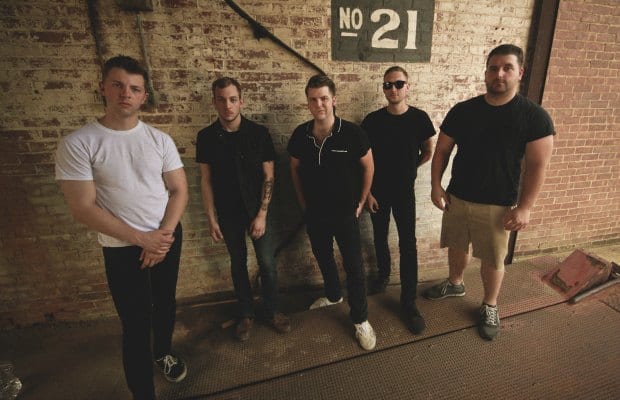 Everyone is focused on the close race for president. The presidency holds an enormous amount of power, so this national attention is understandable. But for many young people voting for the first time, tomorrow, your ballot will contain other crucial decisions on some of the most important issues to our human rights and welfare. For example, you might not have known that four states Maryland, Maine, Washington, and Minnesota have 2012 ballot initiatives regarding same-sex marriage. That's huge. Other questions like equal access to education for the children of undocumented workers and the legalization of marijuana are also on the ballot. Below is a list of important issues in 13 states. Check out your state below: You might be surprised.

(Ed. note: Views expressed belong to Hostage Calm and are not necessarily reflective of those held by AP.)

Arizona
Proposition 120 – Declare the “state sovereignty” over all “air, water, public lands, mineral, wildlife and other natural resources” to allow Arizona to bypass the federal regulations in the Clean Air Act, Clean Water Act, and other federal statutes.

Maryland
Question 4: Uphold the DREAM Act. A vote of “Yes” would uphold a new law that allows undocumented immigrants to pay in-state or in-county tuition at Maryland colleges.
Question 6: Uphold marriage equality. Every human being deserves to have their love recognized by the State and protected equally.

Massachusetts
Question 2: Allow those with a terminal illness to elect for death by lethal injection
Question 3: A vote of “yes” would legalize medical marijuana

Minnesota
Amendment 1: would create a constitutional amendment in “Recognition of marriage solely between one man and one woman,” effectively banning same-sex marriage. A vote of NO will be against the measure, and in solidarity with the marriage equality movement.

This is not a complete list of every state ballot initiative. These were some that piqued our interest that we wanted to share, but there are a ton of other choices you may have on your state ballot, ranging from choosing your regional representatives, to voting on the issuance of state bonds to pay for certain public or private projects. We've given you a snapshot of issues we're looking at, but we encourage you to educate yourself on the issues and to exercise your free will and good judgment.