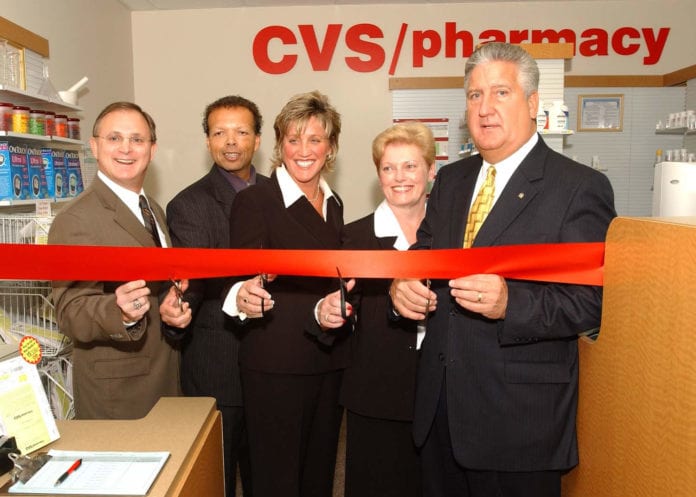 I swear to God, I've been waiting forever for this day to happen.

What you're seeing here has been in the works since November.

And it's just Phase One.

We are launching immediately onto the new parts and pieces to add in Phase Two.

Regardless, we are going to be adding new content along with archived content and never-seen-online content every single day (Check the ADDED tab in our WHAT'S NEW box on our home page for that day's additions.)

For many years we were stuck in Cold Fusion Hell (programmers will know what we're talking about.)

But now, thanks to the fantastically-talented guys over at Paper Tiger (wearepapertiger.com), who designed and built this Monster-To-Be site, a new day has begun. They were the coolest, nicest and most knowledgable guys we have ever met when it came to web design and development. This entire site's production has been an incredible learning experience and thanks to them, we're just now beginning on our journey together.

Check them out! They're worth it…

Then, there's been a massive amount of work headed by AP Web Editor, Tim Karan, who has single-handedly pulled all of our resources together content-wise, and developed an entirely new editorial system for our new site. He's put in a tremendous amount of work hours into this site, many late nights, lots of cigs and soda and a few near-nervous breakdowns. He did it though, and he did a fantastic job in the end. I congratulate him on a great job.

For fans of the departed AP SHOW, Rob "Dark5tar" Ortenzi, as our New Media Director, has also done a great job working with the Paper Tiger crew on all of the technical back-end stuff that confuses me to hell. I know, for a fact, that he's going to be very, very happy that it will be near impossible to have the Rocket Summer fans crash our site any longer causing Rob to race back from lunch to get the site back up and running.

I DARE you, Bryce Avary…

Then there's the rest of our grand editorial department who have helped out, either by writing Artist Profile bios or filling in missing Record Reviews from our database. Their work contributed greatly to the thoroughness of the new site. So, Jason Pettigrew, Scott Heisel, Rachel Lux and our several editorial interns over the past six months, "Thank You."

John Millin, Ted Barnes and Christopher Benton in our Production Department provided much assistance in digging up archival photos from our files and Zac Bristo in our Advertising Department lead the way in converting our team back there to the digital 21st Century seamlessly.

So, this is just the beginning.

Let us know what you think. Give us feedback.

The frustrating thing is that with how fast things change in the technology world, we're already going to have to start changing the site again in no time at all.

For those that follow me, I'll be posting columns here a lot more often than on our previous site and, yes, yes, yes, yes, there will be new AP PODCASTS coming around the corner very soon. As in, this week!

So come back to ALTPRESS frequently, check out all of the new material being added every day, every hour, hang out in the new, improved MOSH PIT, share photos and videos (CHECK OUT OUR NEW VIDEO SERIES "THE AP SESSIONS" which launches this week on AP TV) and, most of all…

…become a part of the AP crowd.

Bryce Avary, I DARE you…