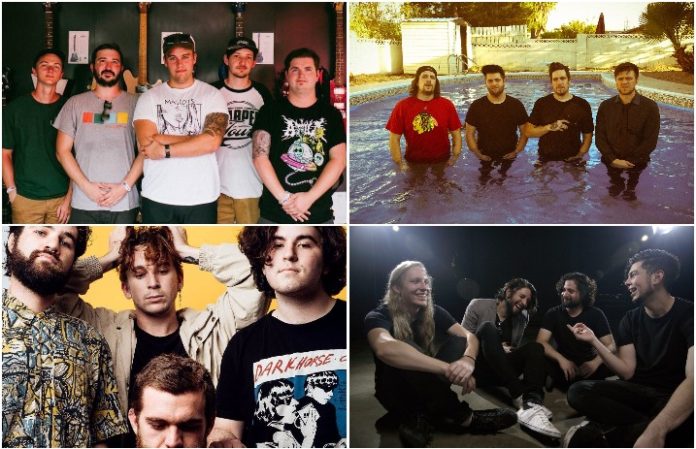 Read more: 19 new songs you need to hear this week

Super Whatevr – “For You”

Super Whatevr released their new single “For You,” taken from their forthcoming album Never Nothing.

Coat Check Girl – “Audience Of None”

Named from that episode of How I Met Your Mother, Coat Check Girl released their upbeat song “Audience Of None,” with darker, introspective lyrics that are a bit of a contrast.