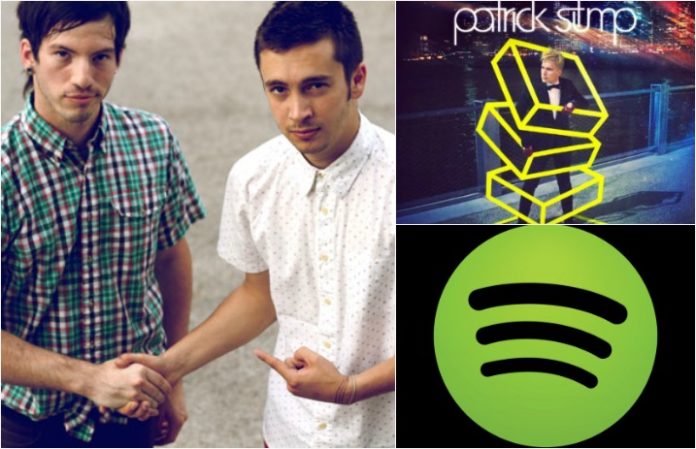 Oh, 2011. The year when internet memes ruled the internet and the hiatus was surprisingly common.

Though it may only be five years ago, we excavated some of the most interesting moments from the year to see how much you actually remember from 2011. Which moments do you remember best?

1. Twenty One Pilots played their first show outside of their home state

It may be hard to imagine, but there was a day when Twenty One Pilots weren’t playing sold out arenas around the world. In 2011, Tyler Joseph and Josh Dun played their first show outside of Ohio and started the video for “Ode To Sleep.” Let that settle in.

Music streaming has changed the music industry, and it's hard to imagine a day when Spotify didn't exist. But it wasn’t until 2011 that we were given the gift of Spotify in the U.S.

The Honda Civic Tour gave us some pretty epic concert tours: New Found Glory and Good Charlotte, Dashboard Confessional and Fall Out Boy, just to name a few. But the 2011 Blink-182 and My Chemical Romance pairing is one of the best and, sadly, a tour pairing we won’t ever see ever again.

Cobra Starship’s “You Make Me Feel…” made it into the Billboard Top 10, making it one of the biggest hits in both the pop and alternative scenes of 2011. There’s no way you didn’t dance along to this tune.

This is a horrible joke. In real life I'm taller than alex http://t.co/49ulzs7

Prince William and Kate tied the knot in 2011, and of course Jack Barakat had to get into the royal spirit. God Save The Queen!