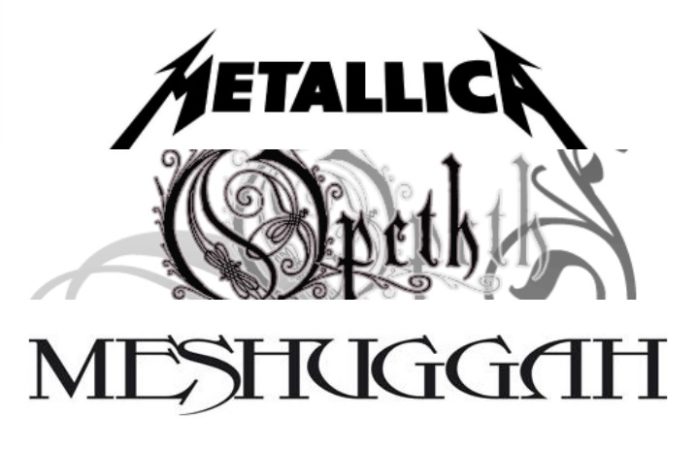 This year has already been a whirlwind of great metal releases but the second half of 2016 looks like it’s going to pack just as much of a punch as the first. Here are a few albums you should be looking forward to throughout the coming months.

Struggling is nothing new for the members of 16. They’ve seen and done it all: drugs, dysfunction and failed relationships. On their best record since Zoloft Smile in 2003 they show they aren’t just a metal band but, rather, street poets of the highest order. Guitarist Bobby Ferry is in especially fine form here. (JN)

Say what you will about Dark Tranquillity, but the band haven’t made a single bad album in their 25-year career. These Swedes have shifted style here and there, but they have always put out ridiculously good melodic death metal. The new stuff sounds like it’ll be a throwback. Head over to the band’s Facebook to see some videos and you’ll get the idea— the new Dark Tranquillity sounds like it’ll be in the vein of Fiction. (GK)

The Bay Area band cobbled together by John Cobbett contains some of the finest musicians working in any genre of music. Dead Revolution is ostensibly about the displacement of artists and families by the tech economy. This album is compelling, wonderfully orchestrated from beginning to end and heartbreakingly human.  (JN)

Meshuggah only come out with an album every four years or so, presumably because each record is so devastating that everyone needs a little time to recover after having heard it. The band’s 2012 release, Koloss, was a major step up in production for the band, and we’re really hoping the new one stays that course. Koloss was just massive, naturally heavy and pretty much unjust to anyone else looking to release an album that year.

I guess we’ll know when the album is coming when the Earth starts to shake. (GK)

It’s been a good chunk of a decade since Death Magnetic, but when you are the biggest rock band in the world, you can do whatever you want. We don’t have too many clues about what to expect from the thrash progenitors in 2016, but we do know a record could be coming as early as this fall. At any rate, it’s likely to be better than Load and St. Anger—if it does arrive this year.  (JN)

Neurosis have been endlessly creative and relevant for every stage of their now three-decade career. Although the band dusted off a series of early classics for a recent set of shows celebrating their 30-year anniversary, they will no doubt mine new creative paths as they always do with new music. Every part of their discography is essential, and this will be another welcome chapter in their story. (JN)