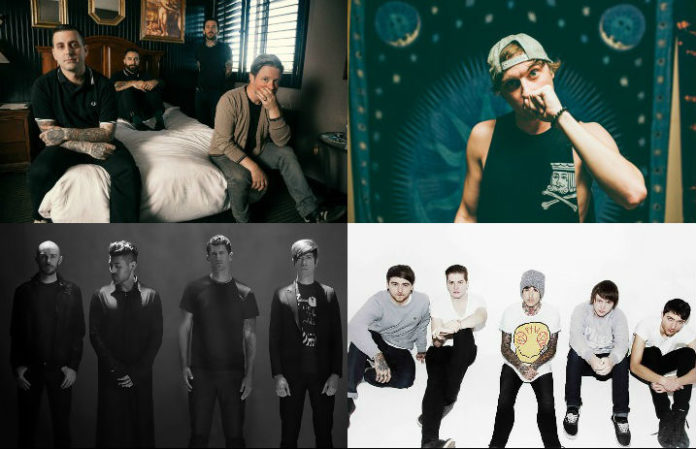 There’s only one Friday the 13th this year, and you’re in the midst of it. Some people celebrate the occasion by watching Jason Voorhees slaughter unsuspecting youths who are just trying to get some action while others spend the day performing rituals to ward off bad luck. However you spend the day, we decided it would be a lot better with a soundtrack. So whether you’re embracing all things spooky and superstitious or you’re hiding in your room just waiting for it to end, here are 13 songs for Friday the 13th.

Bring Me The Horizon – “Blessed With A Curse”

So this song isn’t really about luck or 13 or superstitions or any of that stuff, but apparently it is cursed. Here’s what our resident My Chemical Romance expert Cassie Whitt had to say about it: “The content itself wasn't superstitious, but bad things used to happen every time they played it, so they said it was cursed.”