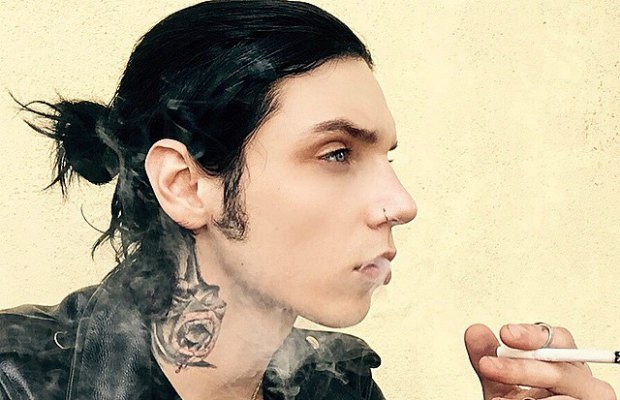 Cutting edge hairstyles have always been at the forefront of the alternative music scene, but no one could've seen this new fad coming. Man buns, rowdy rolls, hair dumplings, whichever term you prefer, this new hair-taming technique is causing an all-out fashion craze. Although these boy buns can be found on just about every corner of the internet, man bunning has found its home in the alternative music scene. We've searched far and wide for the best of the very best, and we're proud to present 15 handpicked buns just for you. Enjoy!

We were so impressed with Andy’s new look that it actually inspired this very list. Bravo!

Despite the haters, Ronnie and his man bun stand proud.

After a long day on tour, Johnny likes to relax—with his man bun.

This is the perfect hairstyle to showcase one of Davey’s many tattoos.

Levi Benton, vocalist of Miss May I

Levi wears his man bun while getting inked.

Craig likes to sport this style on APTV.

These Australian boys know a thing or two about hot male hairstyles.

Brandon Hoover is spotted with a man bun thanks to our APTV Northwest Correspondent Ci Babs!

Keeping the beat while keeping his hair out of his eyes.

Is that—? Is that a scrunchie?

Testing the limits of his hair ties: Much like fellow man-bunner Levi Benton, Diaz has a lot of hair to tame.

Nick adopted his man bun just a few short weeks ago. He often sports this look while on APTV adventures.