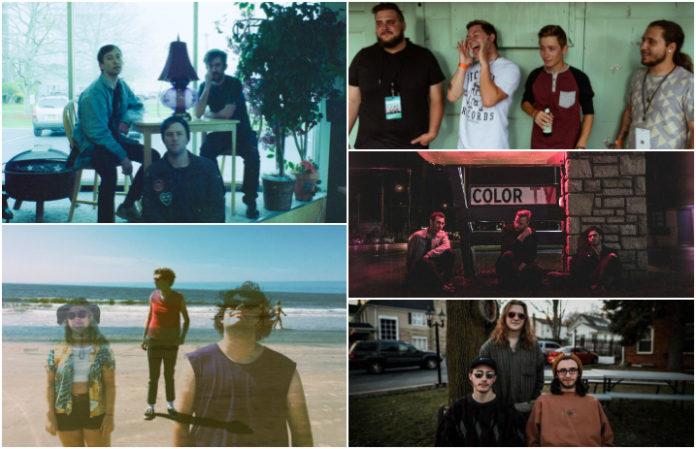 Read more: 15 new songs you need to hear this week

Illinois indie rockers Looming released “Down,” the lead single from their forthcoming EP Seed, set for a Sept. 29 release.

Tranquility – “Rain In May”

Tranquility released their new single, “Rain In May,” taken from their forthcoming full-length Sonic Propensity, out July 14.

Take a peek at Hampton’s first single, “Without You.”