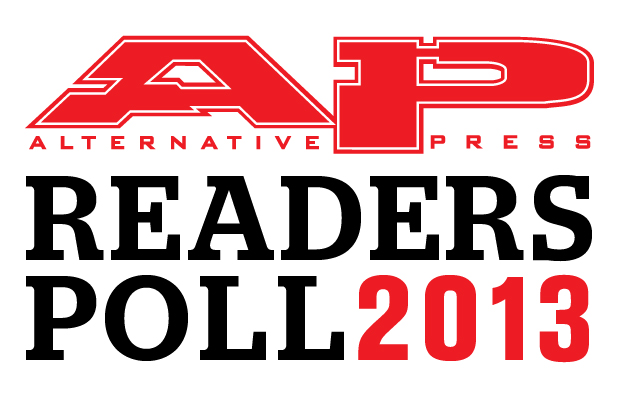 “It is my understanding that he writes all the keys/synth/electronic stuff in their music. Although the album as a whole was lacking, he gave it some of its brightest spots.”
–Justin Richert, @jdogg413 | Stillwater, OK

“He's got creepy sounds and a lot of talent. Watching him live is truly rewarding, especially if he takes a mic and starts to sing a little. His sounds create just the right atmoshpere for his band's music.”
–Sam Gutmann, @samgetscared | Shelton, CT

1. Jordan Fish (Bring Me The Horizon)

“Because he's a new addition and still manages to impact the band more than expected. Usually new members are seen as replacements, Jordan is so much more than that.”
–Izzy Turtle, @@izzyYDG | Ryde, Isle Of Wight, UK
<<Previous Result | Results Master Post | Next Result>>