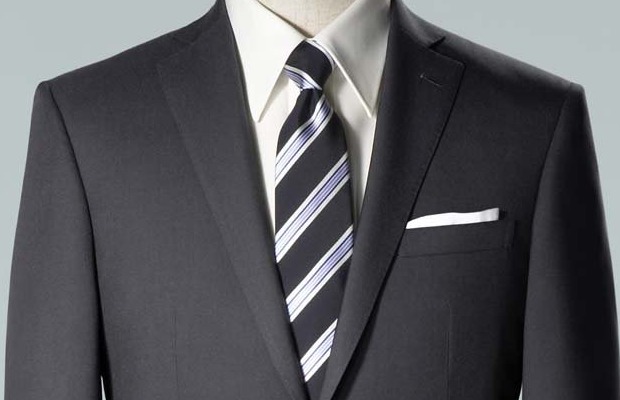 Seeing as the holiday shopping season started at 12:01 a.m. Nov. 1, and people are at the point in their lives where they're willing to harvest their best friend's kidney and sell it on the black market for a chance to score the new Xbox Kindle iPhone Nook 5SC3G, it’s the perfect time to showcase some musicians who have sold their songs to Corporate America.

Companies realized a long time ago featuring a song by a cool, new band in their ad would up their cool factor. Extra points if the song is by an old, beloved punk band. Some you’ll know (Apple and [insert “it” band]), and some will make you go, “Huh?” (The Buzzcocks repping AARP.) You might be tempted to yell, “Sell out!” at first glance, but as Henry Rollins once said, “What would you rather hear: Iggy [Pop] and the Teddybears doing ‘I’m A Punkrocker’ [sic] in a car ad or enduring some generic background music? I thought so.”

1. The Ataris
The song: “The Radio Still Sucks”
The brand: Apple

2. The Buzzcocks
The song: “Everybody’s Happy Nowadays”
The brand: AARP

4. Fall Out Boy
The song: “Young Volcanoes”
The brand: Windows

5. fun.
The song: “We Are Young” (The song appeared again in a Taco Bell commercial aired during this year’s Super Bowl—only this time it was in Spanish.)
The brand: Chevy