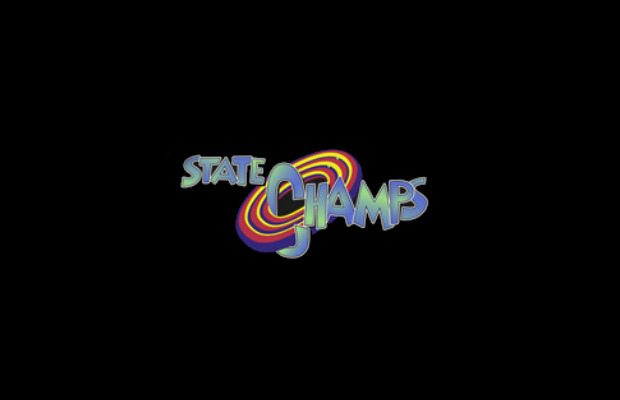 With winter about to exit stage left, we're beginning to think of all things spring. After scouring countless merch outlets online, we came up with 21 of the best picks for your upcoming tank top needs.

Realistic photo art on tank tops is oddly scarce. Defeater really nail their aesthetic for any fan willing to lose the sleeves.

It doesn't get much more American than this. It also doesn't get smaller than an XXL at the current selection. Go big or go home (to another design).

A great social message from a great band.

With imagery from The Upsides, this Wonder Years tank is an instant classic.

You'll also want to defend against stains in this white tank.

Former AP cover stars and Billboard havoc­wreckers don't mess around with merch. More back print for your buck.

After hanging out on the AP Readers Poll for almost a year, root TCM into another season with this tank.

Pack it for Fest 13 so you can start a crew with strangers in the same tank.

10. The Ghost Inside – Deceiver

With a frontman who dresses like he's in the NHL, it would be hard for them not to have a basketball jersey too.