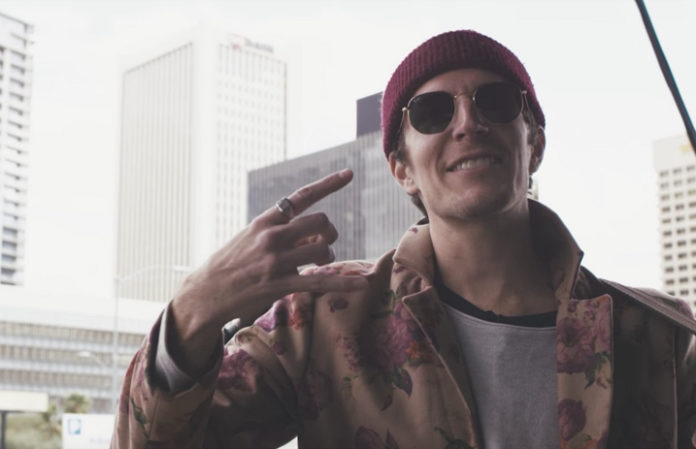 The Maine frontman John O’Callaghan doesn’t tweet much. When he does, however, they mostly resemble the type of statements you’d find on a rad throw pillow or Photoshopped across a snap of an ocean or forest to be reblogged on Tumblr. Head below for some of the most inspirational and thought-provoking tweets from O’Callaghan to date.

Read more: QUIZ: Which John O’Callaghan tweet are you?

1. When he told the truth about the truth

You don’t want the truth, you want the answer you’re looking to hear.

2. When he got real about the power of music

Sometimes I like to make believe the whole world is in my headphones with me, and we’re all vibing to the same tune.

3. When he reminds us to love ourselves

Be good to yourself.

4. When he gave some plain ol’ good advice

This may be the closest we get to heaven, so do not become your own hell.

5. When he stressed the importance of being present

6. When he talked about the importance of self-acceptance

Once you get cool with yourself this world seems a whole lot less lonely.

7. When he put egos in check

There’s an ultra-fine line between confident and simply full of your own shit.

8. When he told us to enjoy our time on Earth

We can’t burn like this forever, so let it burn.

9. When he rationalized doing whatever makes you happy

No one needs to teach me how to die, so no one has the right to tell me how to live.

10. When he kept it short and sweet

Music makes it all alright.

11. When he told us to not be afraid of uncertainty

Don’t let the future frighten you, allow it to empower.

12. When he told us to embrace our weirdness

I am certainly strange, because I see how awfully boring life seems otherwise.

13. When he offered a metaphorical helping hand

If you’re at the end of your rope, you can borrow some of mine.