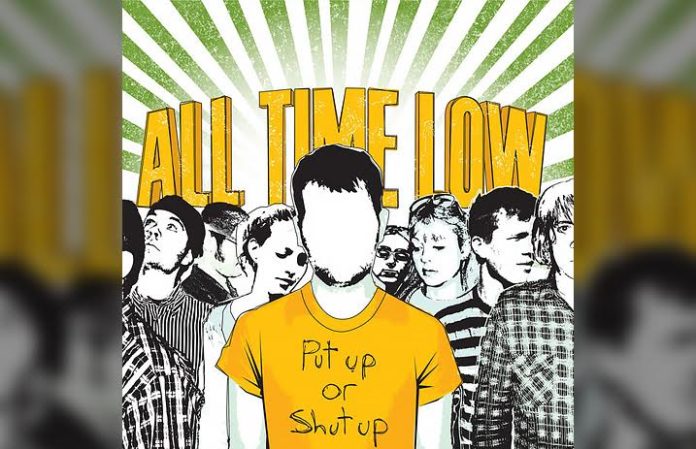 2006 was a pivotal year for our scene in more ways than one, including the many bands who kickstarted their careers with immaculate EPs.

Ten-year anniversary tours are all the rage in our scene right now. Nostalgia sells—and quite frankly, nothing compares to revisiting the soundtrack of your youth. Below, we’ve compiled a brief list of extended plays that are more than deserving of celebratory tours.

All Time Low – Put Up Or Shut Up

While Put Up Or Shut Up is technically the third release from All Time Low, it marked the beginning of an era for our scene. The EP featured seven tracks, five of which were re-recorded versions of previous incarnations found on ATL’s debut full-length, The Party Scene.

Dance Gavin Dance – Whatever I Say Is Royal Ocean

In 2006, Dance Gavin Dance began their tumultuous journey with an ambitious, seven-track EP, titled Whatever I Say Is Royal Ocean. The band originally circulated a demo version of the effort, but after signing with Rise Records, it was mastered by Kris Crummett and given an official release. Here is where we saw the first (and second) chapters of “The Robot With Human Hair.”

Every Avenue – This Is Why We Don’t Have Nice Things

After releasing a demo EP in 2005, Every Avenue debuted a follow-up effort in ’06, titled This Is Why We Don’t Have Nice Things. It was after this release that the band signed to Fearless Records, which is where they stayed until their hiatus in 2012.

Mayday Parade’s revered classic lineup kicked off their brief time together with Tales Told By Dead Friends, a six-song disc that was officially released by Fearless Records in November of 2006. They originally self-released the EP in June of ’06. In an attempt to promote the release, they followed Warped Tour that summer and sold physical copies to people standing in entrance lines.

Drop Dead, Gorgeous – Be Mine, Valentine

Drop Dead, Gorgeous were never ones to be indirect when it came to their progressive breed of malicious metalcore. Be Mine, Valentine, the band’s debut EP, was released through Rise Records on January 10, 2006. Both “Knife Vs. Face: Round 1” and “Well, I Never Knew You Were So Much Fun” were later re-recorded for DD,G’s debut full-length, In Vogue, which was released in May of that year.