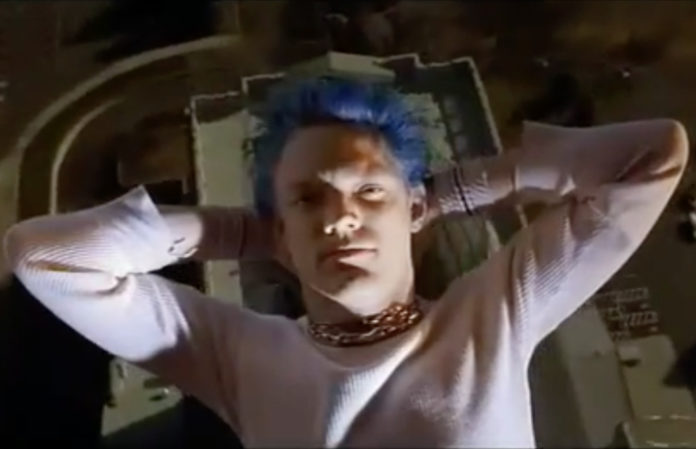 Look at that hair. Look at those clothes. Why is this music so abrasive? These are comments that punks get on a regular basis. The fact of the matter is, there are always going to be people out there who don’t understand your particular way of life. Aside from hair dye and ripped clothes, there are things about the punk scene that simply boggle the mind of a regular Joe. That’s why we’re going to try to explain it to you.

A preference for shitty venues

In the punk scene, the basic principle is the shittier the better. Shows in broken down basements with uneven pavement and stairs that are near collapse are staples. Most people would opt for the big, pretty venues with a full bar and VIP room. There’s nothing wrong with that per se, but punks like to be on the ground floor where everything is cracked and dilapidated. Why? Because it’s home, and no one gives a shit as long as the music’s good. (See SLC Punk!)

A dislike of overproduced records

Glossy records are not what punk bands are interested in. It’s got to be raw, real and gritty. The vocalist does not even have to be good, they just have to be passionate. It’s all about the emotional value and that stripped-down aesthetic, whereas most people would prefer clean-cut studio productions.

Eating isn’t as important as touring

Any band who really care about their music intimately know the pitfalls of touring—especially punk bands. You barely have enough money to feed yourself, your gear gets stolen, and you often struggle to get to the venue because of van breakdowns. But as long as you can play the show, it doesn’t matter.

Breaking shit is a regular activity

When you’re at a punk show, all bets are off. Pent up aggression is not only let out through moshing, but breaking whatever you can get your hands on. For example, I was recently at a basement punk show in Philly and one of the band members broke a light strip on their forehead and bled through the entire song. To a lot of people this would seem insane, but in the punk scene it’s totally awesome and normal.

Punks can actually be friendly

Just because punks seem abrasive and are rough around the edges doesn’t mean they’re all jerks. Plenty of people get scared away because of the harshness of the music and the intimidating aesthetic, but finding a friendly, open-minded punk isn’t that hard to do.

Punks can actually be intelligent

Just because we like things shitty and don’t care so much about making money doesn’t mean that punks are dumb. In fact, there are a number of famous punks who have advanced degrees, such as Bad Religion’s Greg Graffin. The punk scene also tends to be very critical of social and political situations, and being able to adequately comment on those subjects through music takes an informed, able mind.

Being punk is a total conundrum

Finally, the most strange and incomprehensible thing about punk is that there is no definition for punk. Punks take pride in going against the grain and being part of a counterculture. Though the punk scene has some general qualities (like we observe in this list), setting up rules for punk just isn’t punk. Punk eludes description. The basic code—if there is one—is to do whatever the hell you want.

Do you remember when Demi Lovato played Warped Tour?

10 canceled Hulu shows that should be picked up again

These cannabis strains would go great with these 10 music genres