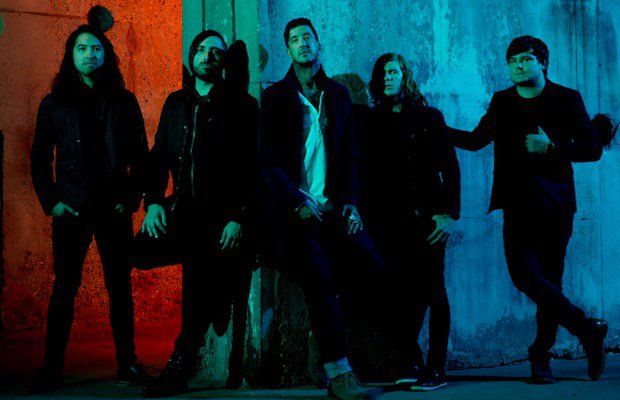 The APMAs are more than just an award ceremony; the massive event features live performances by your favorite bands. This year brings a slew of performers, including A Day To Remember, Good Charlotte, Yellowcard, Papa Roach, BABYMETAL, Issues, the Maine, Mayday Parade and Beartooth with more to be announced.

Joining this all-star lineup is Of Mice & Men, who are nominated for Song Of The Year for their single “Would You Still Be There.” (Vote for your favorite nominee here!)

Want to catch them live at the APMAs? Get your tickets now!

In the meantime, while you’re waiting for the APMAs to arrive, get excited with these nine songs we hope Of Mice & Men will play.

“Would You Still Be There”

“Product Of A Murderer”