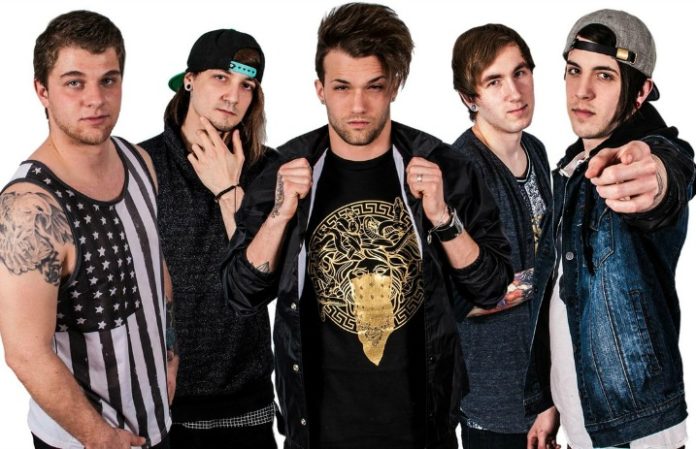 Memphis May Fire frontman Matty Mullins provided vocals for a new song by hardcore band A Story Inspired, and they teamed up with AP to premiere the track.

The song, “Overcome/Overthrow,” also comes with a lyric video with scenes of A Story Inspired performing in the background. “As emerging artists it was surreal working with Matty Mullins. Knowing that we would be releasing a track featuring someone who has always been an inspiration to the band has been very exciting to us! His generosity and willingness to help us succeed in producing this single has been an awesome opportunity that we are extremely grateful for,” says guitarist Ryan Ridley.

Tour dates with I Set My Friends On Fire: