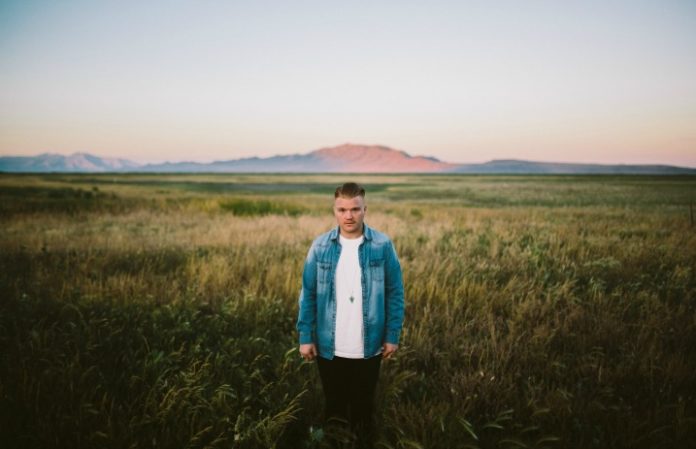 Aaron Gillespie is premiering a cover of Bonnie Raitt's classic “I Can't Make You Love Me,” taken off his new solo acoustic album Out of the Badlands.

Following a divorce earlier this year, Gillespie says this song and record were part of the healing process. “Sometimes a song just resonates with you right where you are and with what you're going through,” said Gillespie. “This was that song for me. Making this type of statement pulled me out after a long, long relationship. Saying exactly what's happening in your life is therapy. This is my therapy.”

Gillespie recorded and produced Out of the Badlands in his recording studio in Salt Lake City, and “I Can't Make You Love Me” is one of two covers on the album. The album also consists of reworked songs from Underoath, including “A Boy Brushed Red Living In Black and White” and “Reinventing Your Exit,” and The Almost, including “Say This Sooner” and “Southern Weather,” along with three original tracks.

The album is set to drop August 19.

Check out the single below, and let us know what you think in the comments!