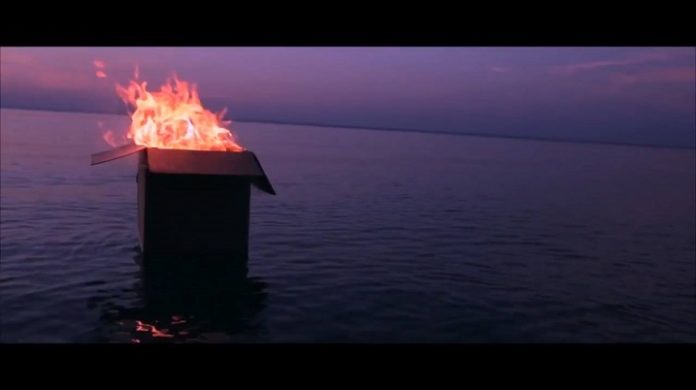 We introduced Long Island, New York's Afterparty on AltPress earlier this year. Now, the distinctly downstate emo-rock group featuring past and present members of Stray From The Path and This Is Hell are back with another music video. Exclusively premiering below, “One.Five.Three.” is the second single culled from I Hope You Don't Make It Home, their debut EP available on Bandcamp and Spotify. An online merch store also launched today.

While still working on a debut LP, the band are recording a new single with I Am The Avalanche's Brett Romnes this month.

The introspective new video was filmed by Anthony Altamura of Nightmare Film Crew, as was their previous single for “Leave.”