We may be taught not to judge books by their covers, but are we always so kind to albums? In a sea of iconic cover art designed by prolific artists, the importance of release presentation can’t be understated. So, naturally, when we see musicians taking on the daunting task of designing the artwork themselves, we can’t help but be impressed.

Of course, there’s no shortage of ways in which these artists’ unique talents may manifest. Some may draw or paint by hand, while others supply photographs or simply scribble out a title. Regardless, it’s always the personal touch that makes the album art stand out.

Here are 10 musicians who harnessed their visual art talents to make their own album covers. 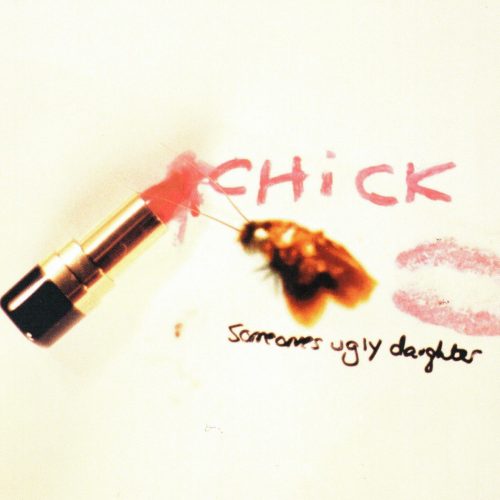 Mariah Carey made some serious headlines last year when she revealed that she’d made a secret grunge album under the moniker Chick in the ’90s. Of course, that’s not where the surprises ended. While promoting her memoir, The Meaning Of Mariah Carey, the prolific musician also noted that she’d made an unreleased music video for the project and designed the artwork for the album, Someone’s Ugly Daughter. Honestly, we’re a little sad that we didn’t see any cockroaches on any of her mainstream pieces… 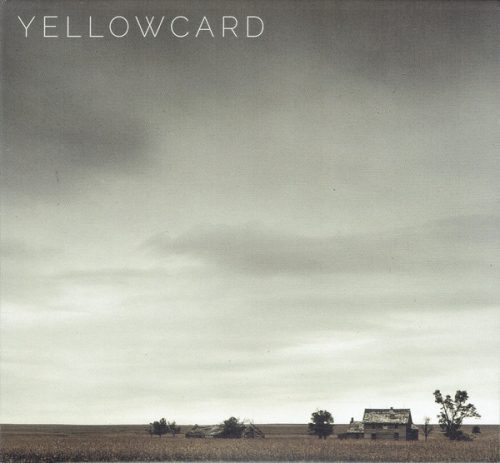 Yellowcard really put everything into their masterpiece of a final album. That, of course, meant targeting their creative energy from all angles. Guitarist Ryan Mendez photographed the scene in Selden, Kansas, that would ultimately become the cover art. It really couldn’t have been any better, capturing the somber tone that came with their farewell. 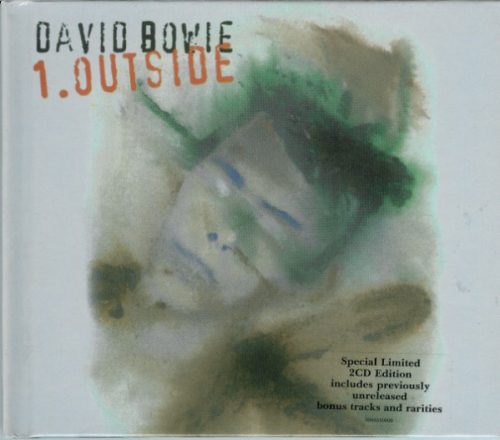 Given David Bowie‘s propensity for visual art, it’s surprising that he wasn’t solely responsible for all of his album covers. While he assumed design direction for many works, the visual credits on his records were usually quite extensive. Still, there were some projects that he took into his own hands. The cover art for his 1995 album, Outside, featured an acrylic self-portrait that he painted. 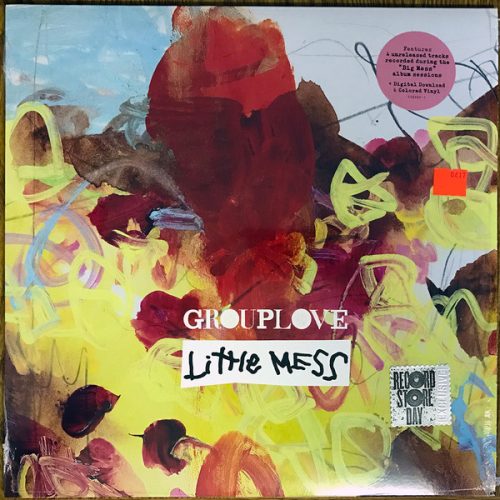 It’s hardly surprising that a creative collective like Grouplove might tackle their album art needs in-house. And with a founding member as visually talented as Hannah Hooper, why shouldn’t they? Functioning as the art director for the band, Hooper has contributed her painting skills to most of their album covers. We’re particularly taken by the appropriately chaotic nature of the Little Mess art, though. 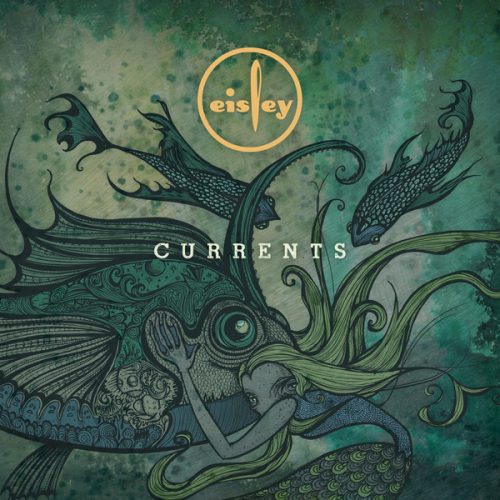 Anyone who follows Eisley‘s Sherri DuPree-Bemis knows that she’s not just a vocal powerhouse but an incredibly talented visual artist as well. It’s not too surprising when you see where she comes from. Her father and manager Boyd DuPree works as a graphic designer and has lent his talents to a number of the band’s projects. The two actually collaborated on the artwork for Currents, with Sherri tackling the illustration that’s on the cover.

John Gourley – In The Mountain In The Cloud 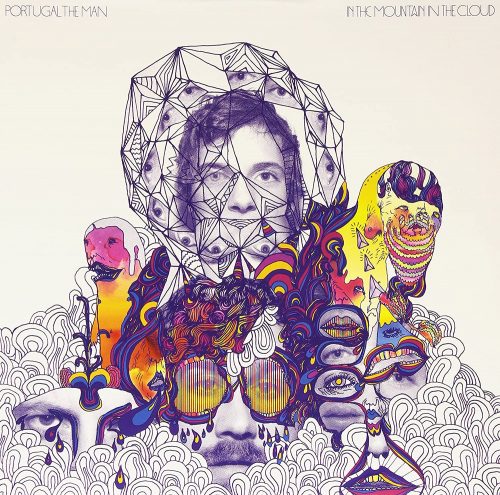 It doesn’t seem quite fair that any one person could be so talented. Surely, though, the world is better off for John Gourley‘s seemingly boundless creativity. Not only does he supply the instantly recognizable voice behind Portugal. The Man, but he’s also one of the hands responsible for their iconic album art. The other is artist Austin Sellers, who partners with Gourley under the moniker The Fantastic The. The duo designed the cover for the band’s 2011 album, In The Mountain In The Cloud, among others.

Read more: QUIZ: Can you figure out the album by just the character on the cover? 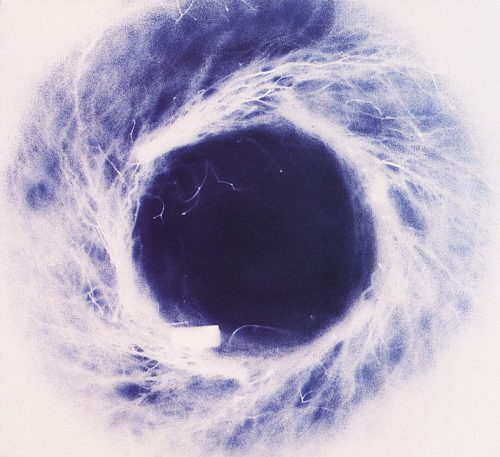 We figured from the jump that the collaboration between Yoko Ono and Sonic Youth founders Kim Gordon and Thurston Moore would bring some incredible artistic displays. Go figure they escalated even beyond the music… A longtime multidisciplinary artist, Gordon actually designed the YOKOKIMTHURSTON cover art herself. It’s spray-painted, believe it or not. 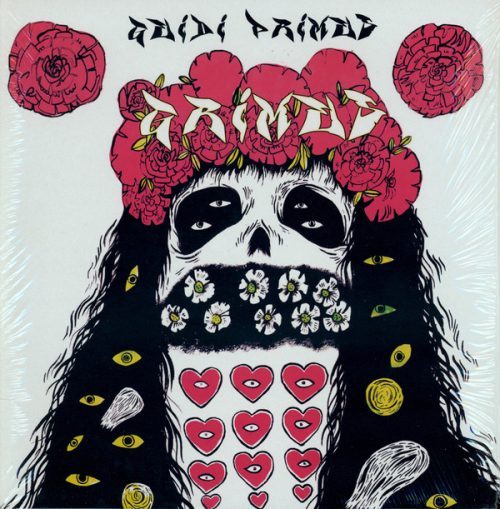 Next up in the line of vastly talented musicians who somehow still manage to wow us is Grimes. Color us all so totally surprised that the art angel herself ended up on this list… The sarcasm isn’t dripping because she doesn’t deserve it—she definitely does—but because she’s a blazing emblem for multifaceted artistry. While all of her numerous album cover designs are top-notch, we think it’s her 2010 debut album, Geidi Primes, that best shows off her unique style. 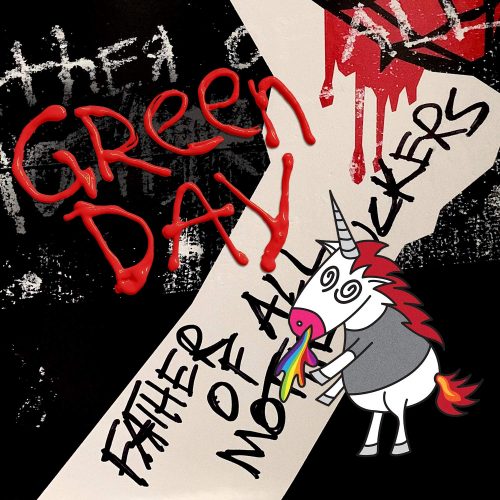 OK, this one’s particularly funny. We can’t give Green Day‘s Billie Joe Armstrong sole credit for the Father Of All… album cover, seeing as it’s set on top of Chris Bilheimer‘s American Idiot design. Apparently, Armstrong had initially just scribbled the uncensored title, Father Of All Motherfuckers, onto the arm in the original piece. Then, in the interest of censoring the profanity, he slapped a wicked cool unicorn on top of it. Voilà.

Read more: 10 underrated album covers that will take you back to the 2000s 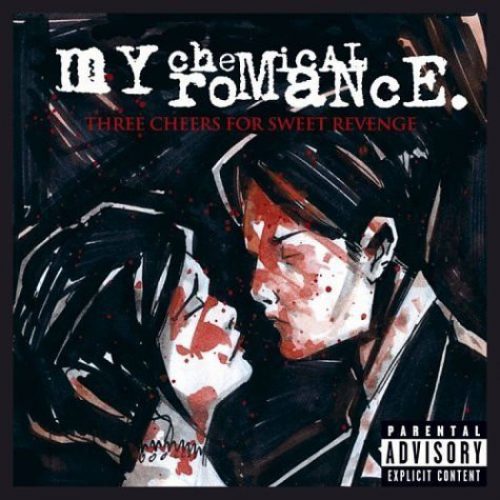 It truly would have been a tragedy had Gerard Way‘s artistic talents not accented My Chemical Romance‘s legacy. You probably won’t be surprised to learn that he’s credited in art direction and design for all four of their studio albums. However, the cover art for Three Cheers For Sweet Revenge puts his skills front and center.

What are some of your favorite musician-designed album covers? Let us know in the comments!