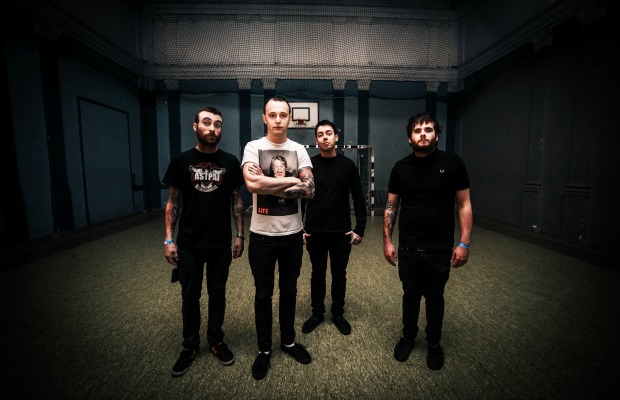 Stream the Flatliners' new album Dead Language, which is out September 17 via Fat Wreck Chords in the U.S. and New Damage in Canada.

“We've learned that patience truly is a virtue. It's been 3 plus years since our last album Cavalcade was released,” says vocalist/guitarist Chris Cresswell. “We've spent all that time touring and writing a batch of new songs that we couldn't be happier with. Dead Language was recorded live-off-the-floor, between tours, and completely at our own pace. From that we ended up with a record that sounds like us–a live band–that we can't wait to play on the road.”

Catch the band on their record release tour this fall. Find more dates and ticket information on the Fat Wreck Chords website.