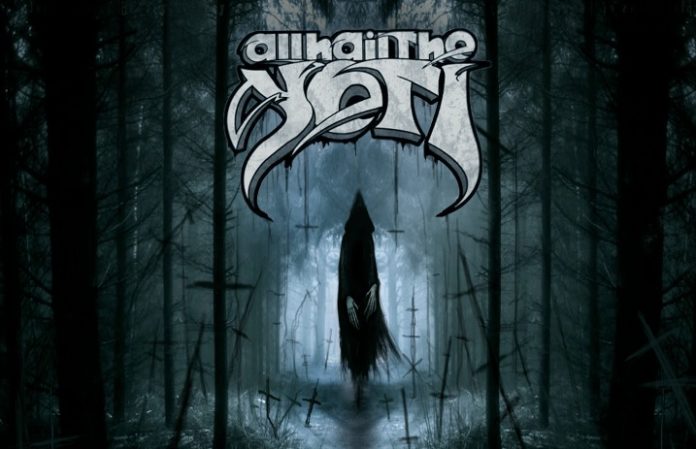 Metal band All Hail The Yeti get creepy in their newest music video for “Before The Flames.” The video flaunts scenes of cultish nuns burning an orphanage down, children inside trying to escape, and scantily-dressed women drinking blood from a glass. They've teamed up with AP to release the video, which comes off their upcoming album Screams From A Black Wilderness.

As if that album title didn't give it away, all of the songs on Screams From A Black Wilderness will also function as complete mini stories, making the concept album a compilation of horror tales. In “Before The Flames,” a coherent plot carries through to the end despite hectic scenes and cuts.

“This portion of the story is told from one child's point of view, the little girl writing the letter to her parents begging them to come save her,” says vocalist Connor Garritty. “The idea for the story was something I came up with and immediately wanted convey visually in addition to musically… from the initial idea I knew I wanted it to be something that would make people feel uncomfortable but not be too gory. It's more of a 'suggested' horror, to think of what these nuns are doing to these little children.”

“Before The Flames” is available for purchase now through iTunes, and the entire album will be available on April 8.

Watch the video below (but maybe not in the dark, if you're easily spooked) and leave your thoughts in the comments!