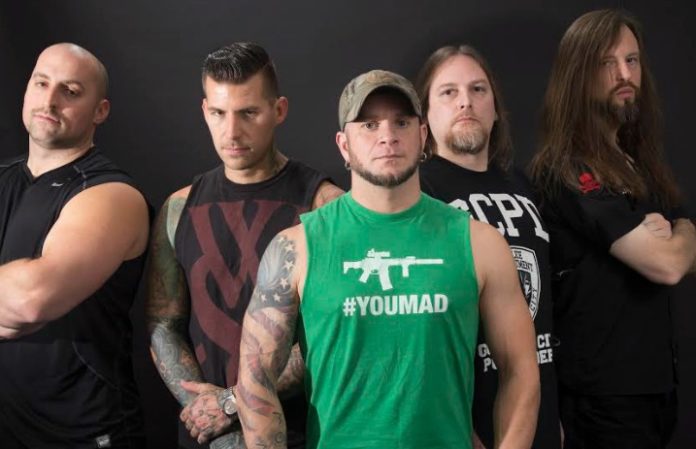 All That Remains are teaming up with AltPress to bring you their latest single from the band's most recent album,The Order Of Things. Hear “Victory Lap” below and be sure to leave us a comment with your thoughts!

The Order Of Things was released in February via Razor & Tie, and it debuted at number 25 on the Billboard Top 200.  This marks the band’s fourth Top 25 Album debut to date.

All That Remains is currently supporting the album with The Order Of Things headlining tour.