We know you’re always on your phone anyway, and chances are, you’re reading this from it right now. So, why not give your phone wallpaper an update with some of your favorite artists?

From Blurryface era twenty one pilots to the pastel wonderland of Melanie Martinez, Pete Wentz’s classic snarl and Gerard Way sporting the iconic The Black Parade jacket, check out and download the images below. 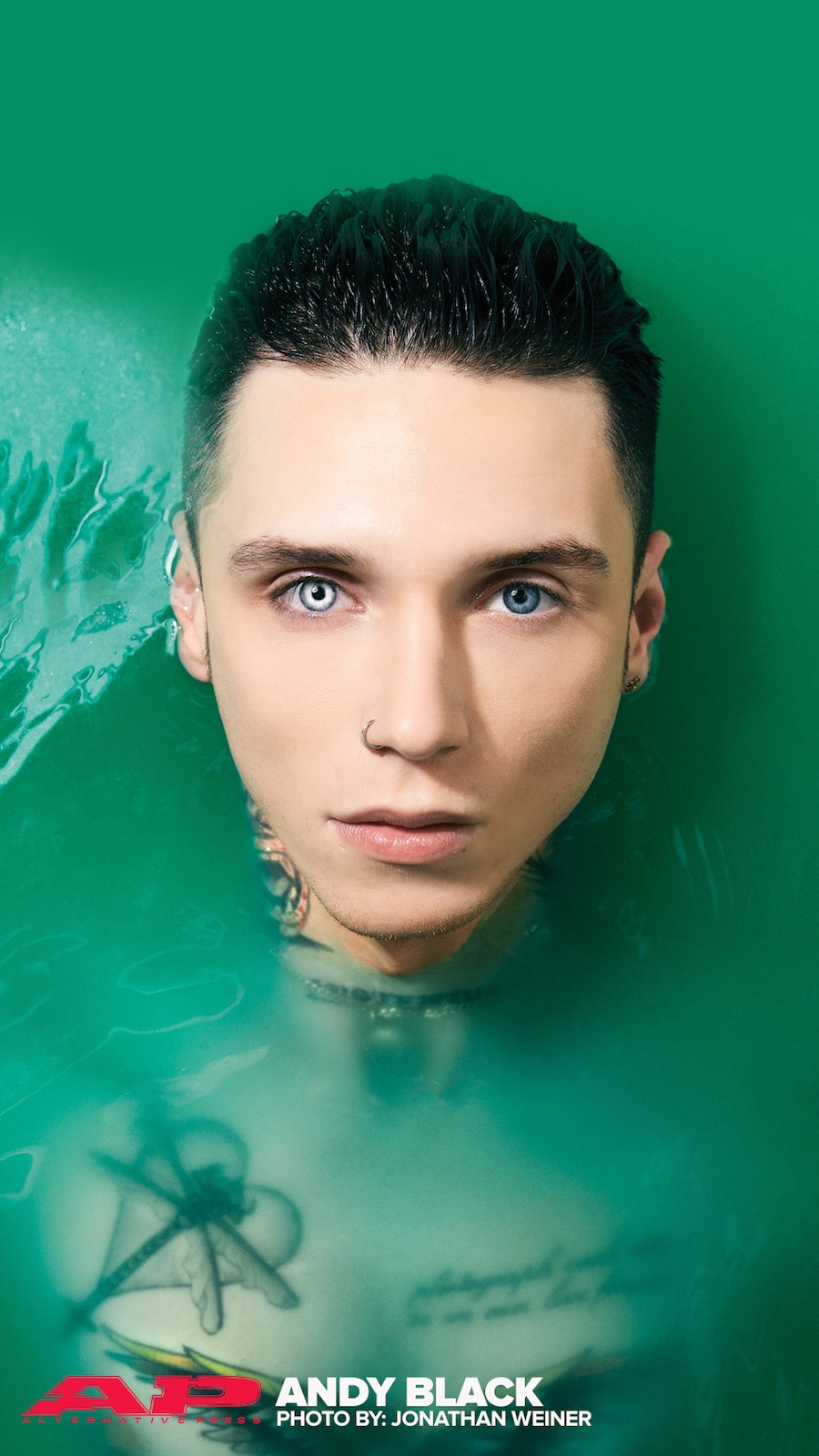 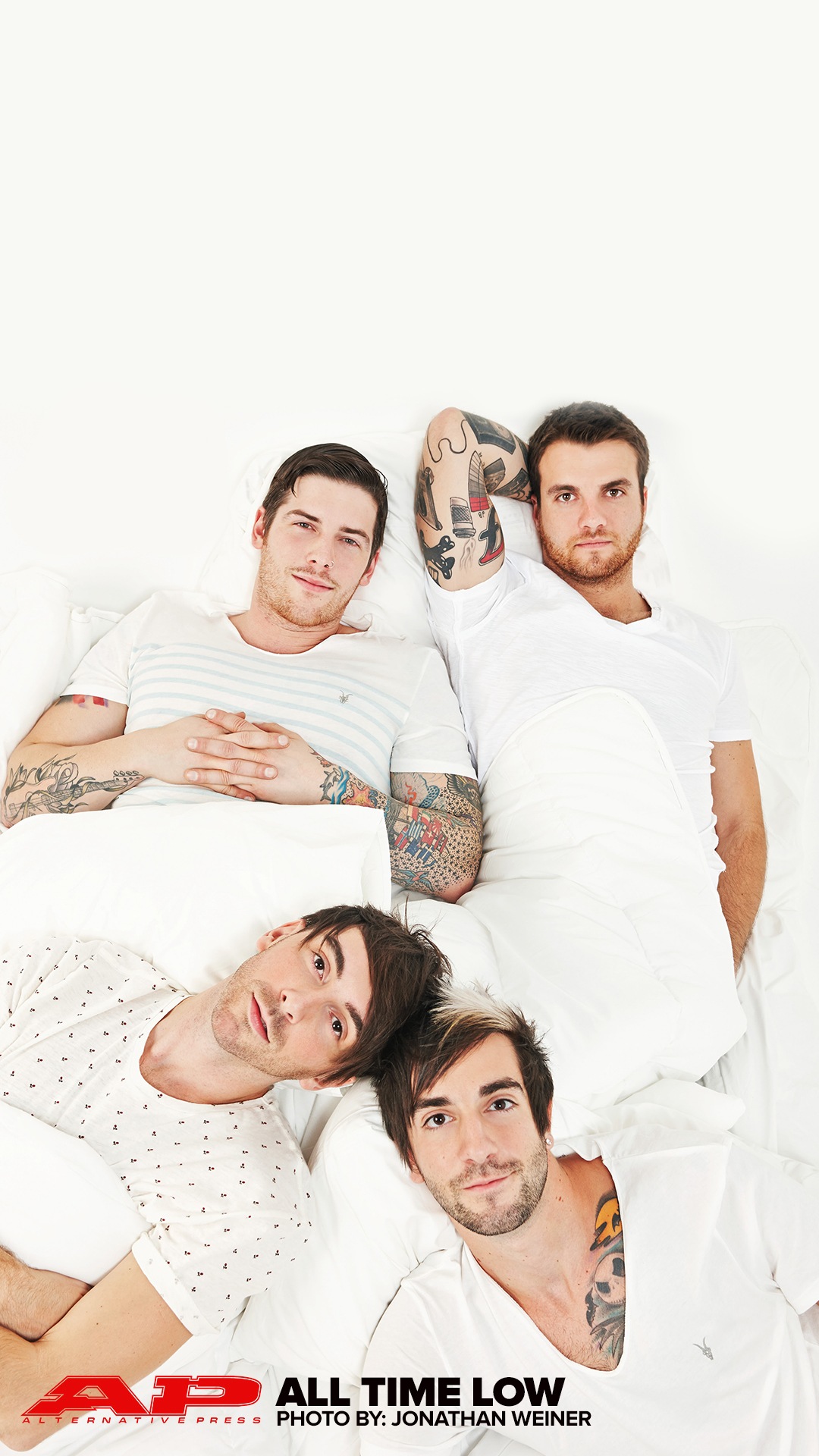 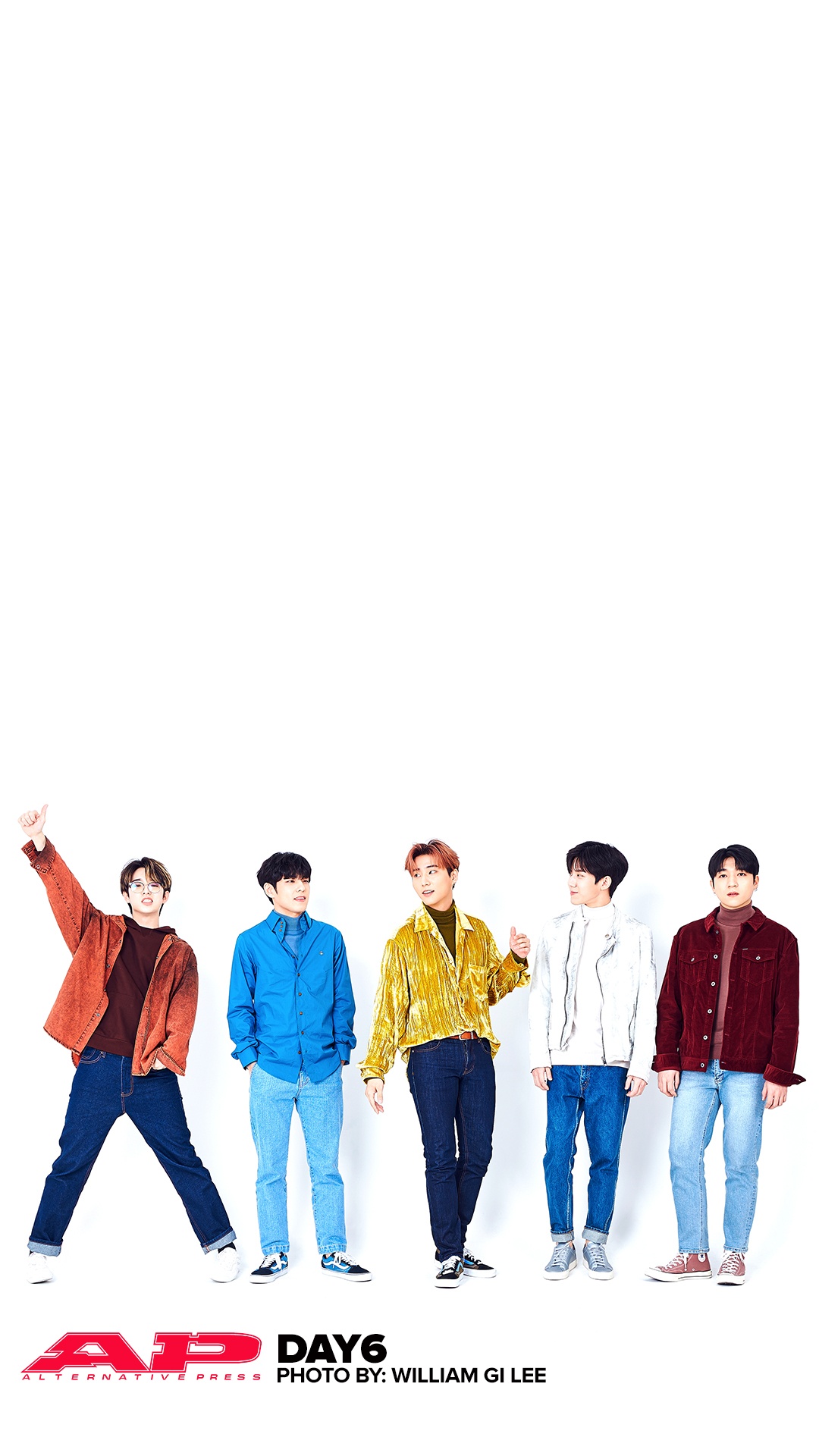 Read more: Fall Out Boy ‘From Under The Cork Tree’ videos disappear from YouTube 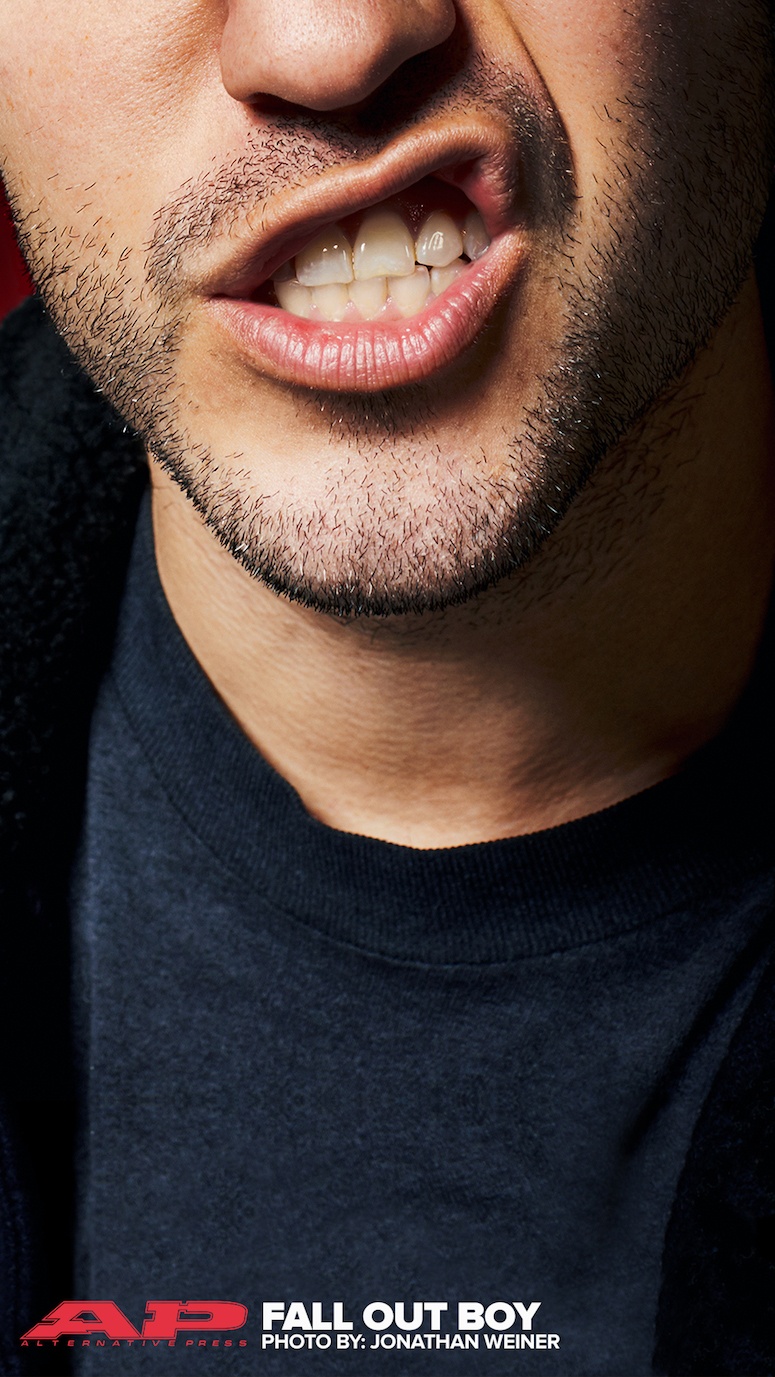 From the Fall Out Boy Collector’s Edition 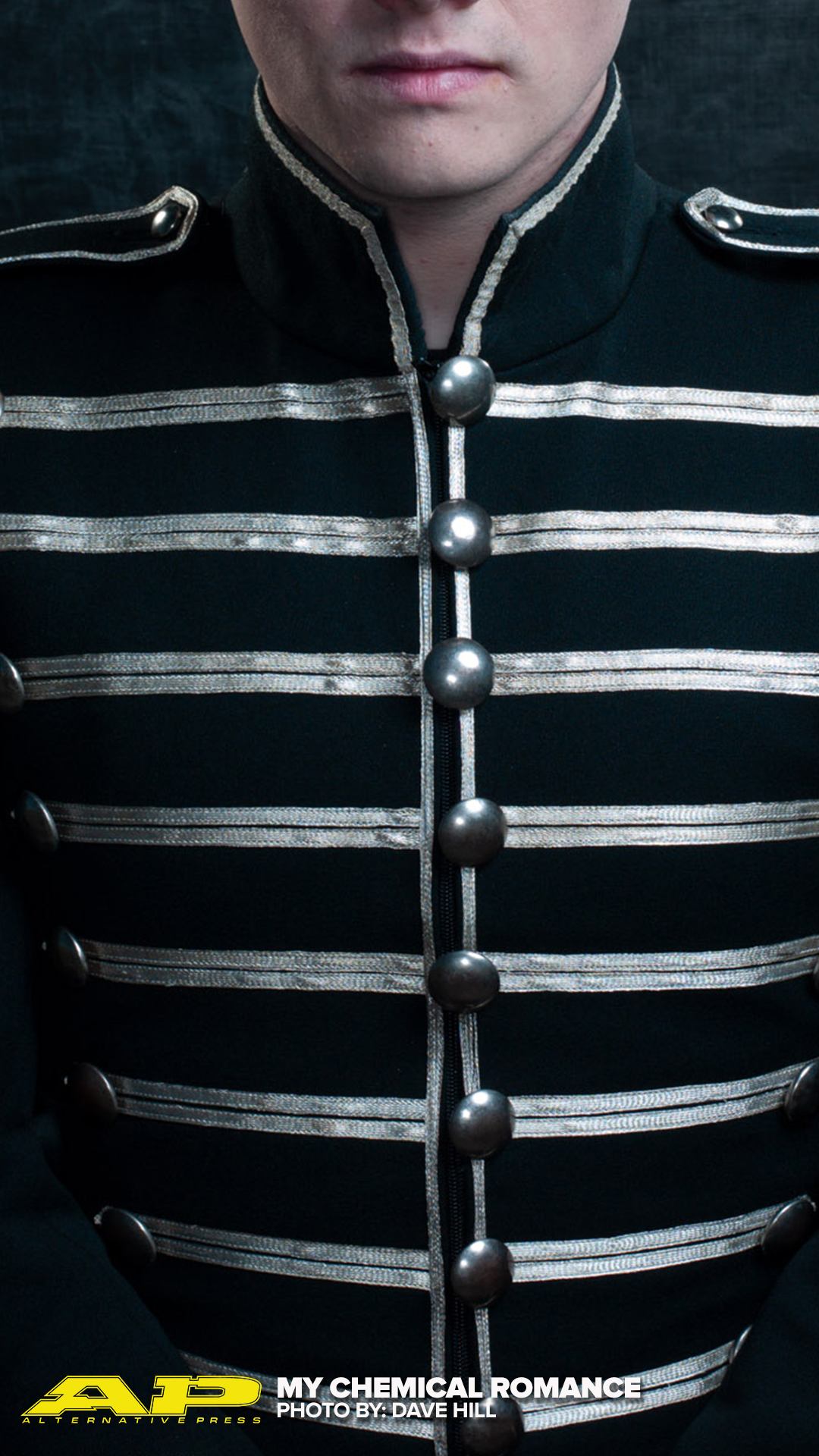 From the My Chemical Romance Collector’s Edition

Read more: Gerard Way, Bert McCracken isolated vocals will take you back to 2004 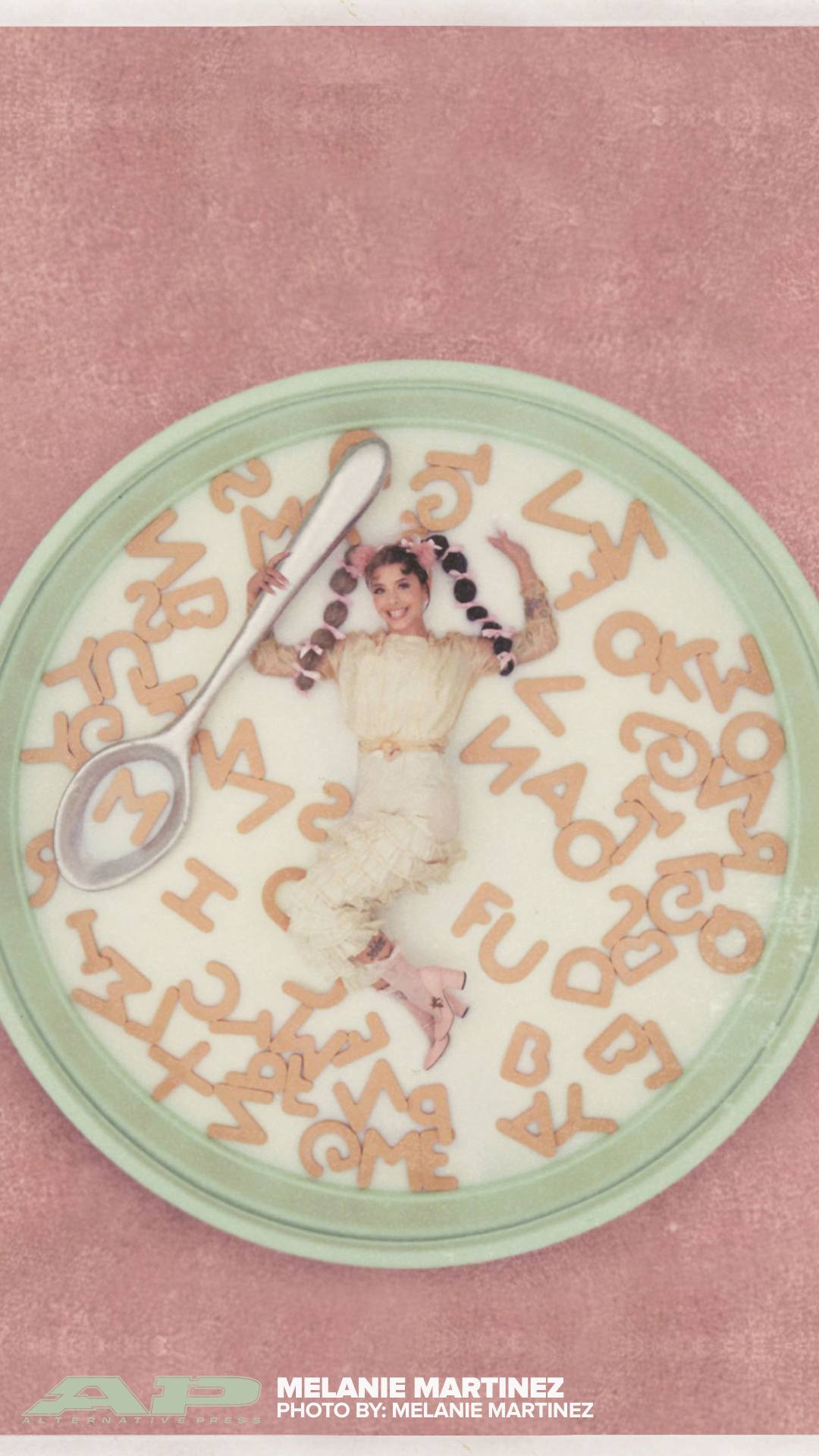 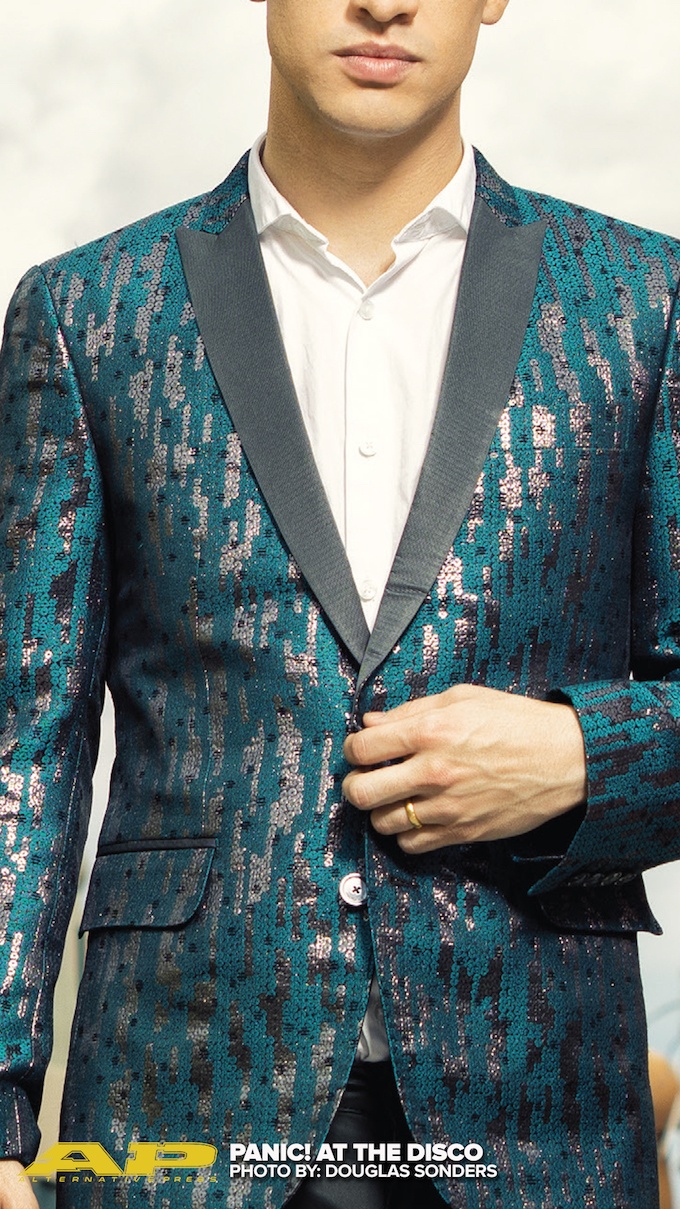 From the Panic! At The Disco Collector’s Edition

From the Paramore Collector’s Edition 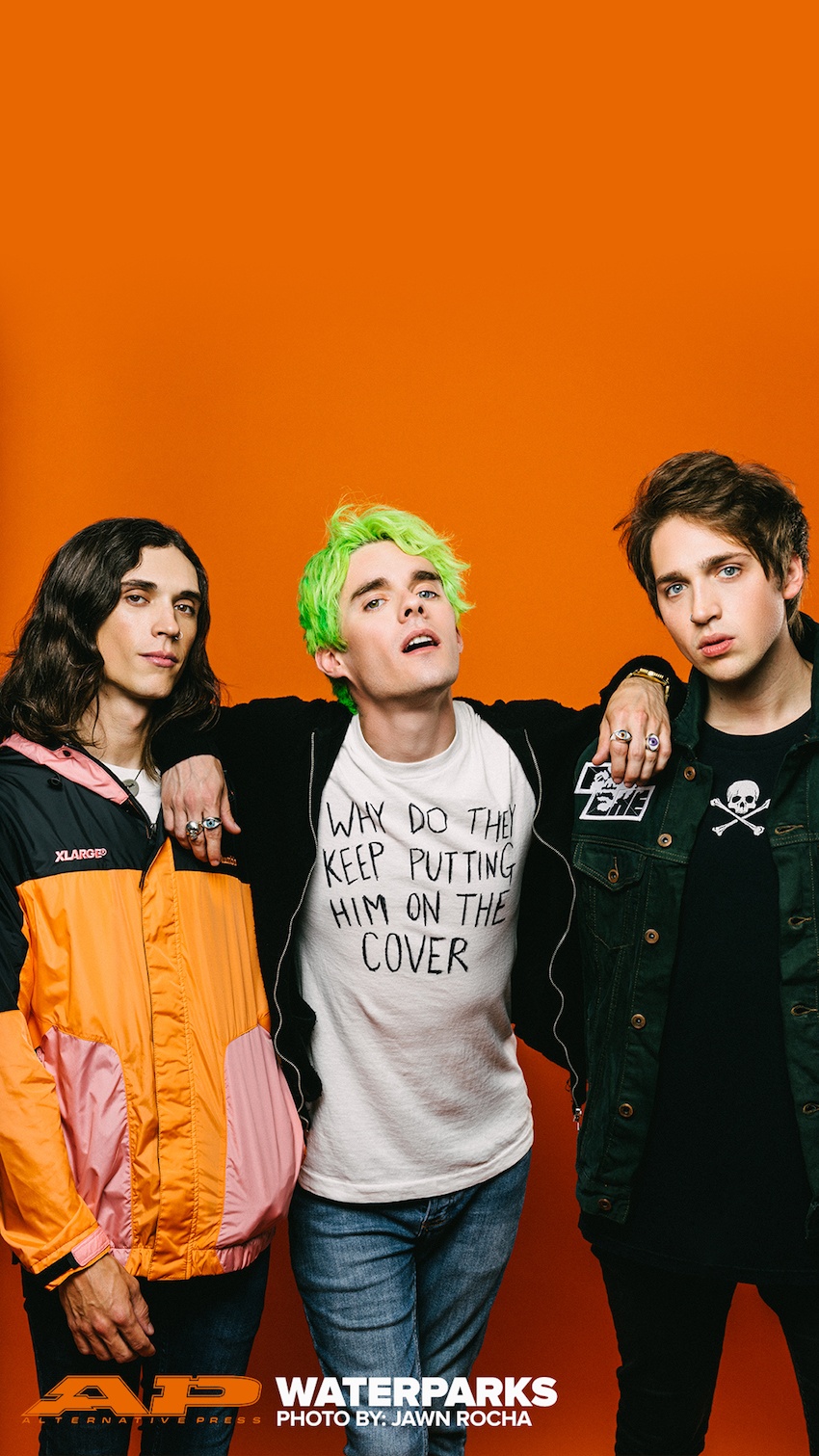 Ever want to jam out with Palaye Royale? Bang your head alongside Poppy? Tag-team rhymes with 93PUNX’s Vic Mensa? All you need is your phone. And Jadu.

No, we’re not giving you all those artists’ numbers. The opportunities come from 1RIC Studio, creators of the app, Jadu. Thanks to the pioneering work of 1RIC founder Asad J. Malik, you’ll be able to rock out with those artists virtually via holograms. And then share the results on social media platforms.

Jadu’s platform is the first to feature both artists and their fans in the same augmented reality (AR) context. Each hologram is a 15-second performance filmed via a process called volumetric video. The artist’s performance is captured on 106 cameras. The images are then manipulated to form a three-dimensional video that Jadu users can enter via their smartphones.

Read more: Sleep On It react to new music from Neck Deep, All Time Low and more

“We want Jadu to enable a new sense of presence,” Malik says, creator of Jadu. “There is something special about allowing artists to share this new sense of presence with young audiences that care so deeply about them. I’m very proud of our first batch of artists. Their fans rely on their music to express and make sense of identity at such an impressionable age. We are here to help strengthen that bond.”

Malik and his 1RIC studio team are considered pioneers in AR, making strides in both  technology and its ethical use. His 2018 project Terminal 3 made heads swivel, prompting Fast Company’s Katharine Schwab to describe it as “the most intense AR experience [she] ever had.” Malik’s next project was a study on artificial intelligence, A Jester’s Tale, which featured Poppy in her android phase. (Check out her hologram below.)

Much like social media platforms and streaming services, Jadu has created a new level for artists to embrace. The app is allowing artists to make further contact with their fans and giving those supporters an avenue to explore AR technology. Download Jadu here and rock out with your new virtual friends.