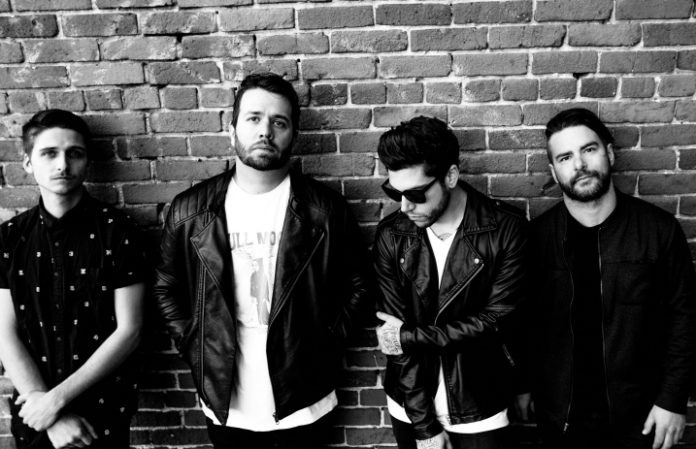 Up and coming alternative pop group Varsity Week are premeiring the music video to their latest single “Anyways” in anticipation of their upcoming debut album produced by Jim Kaufman (Night Riots, Emery) and AWOLNATION's Kenny Carkeet.

According to the band members, “Anyways” encapsulates accepting things that aren't working and moving on with living your life.

“Working with Ryan Pesecky and his crew was great,” says drummer Troy Wageman. “They were all very professional but made the process a lot of fun, hope to work with them again in the future. To me 'Anyways' is about doing what you have to do and if people don't like it, then it doesn't matter anyways. I feel the video concept kind of shows that thinking.”

Check out their music video below!