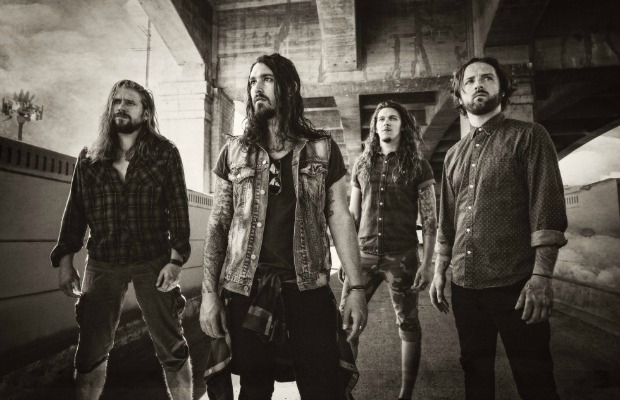 Akron, Ohio alternative rockers Red Sun Rising are teaming up with AP to bring you a new single, “Amnesia.” The song is taken from their debut album, Polyester Zeal, which was produced by Bob Marlette (Black Sabbath, Shinedown, Seether) and will be released August 7 via Razor & Tie. (Pre-order it here.) Stream the song below, and let us know your thoughts!

You can catch the band on tour with Pop Evil. (See dates below the stream.)