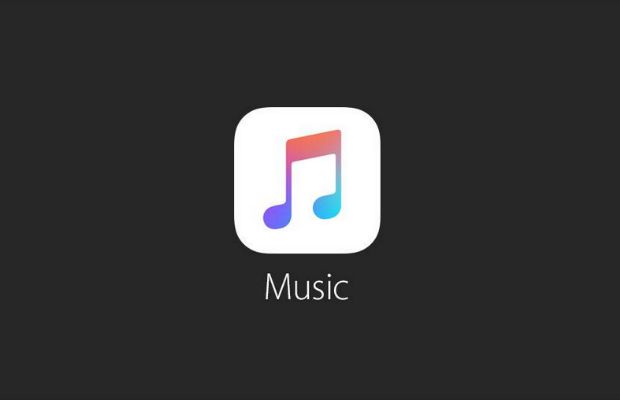 The other week, one of my favorite bands, HEALTH, had their new LP, Death Magic, leak just over a week in advance of the record’s release. After waiting six years for a new record, I immediately snagged a vinyl and T-shirt pre-order, so when I was faced with the link to a leak, I couldn’t resist. I popped it on my iTunes and heard what is undoubtedly my album of the year. I wanted to load it onto my iPhone immediately, but that’s when I ran into a hitch.

As an Apple nerd, I’ve been taking advantage of the free 90-day trial of Apple Music and upgraded to the latest version of iTunes. One of the features of Apple Music is it allows you to use iCloud Music Library to sync anything you have added to the “My Music” feature in Apple Music to your phone. This differs from their iTunes Match service, which allows you access to any song you already have in your iTunes library. Here’s where the trouble starts: Because HEALTH’s metadata is already in Apple Music for pre-order, Apple blocked me from copying it to my phone.

To put it simply, this means any record that has been added to iTunes/Apple Music for pre-order is in their system and if you want to listen to a leak on your iPhone, you will have to choose to get rid of all of the music you have synced to your phone via Apple Music. This gives you a pretty hard choice when it comes down to whether you want to listen to a leaked album a week or two before it hits Apple Music or lose all the other records you’ve added in Apply Music.

Recent posts by iTunes blogger Kirk McElhearn point to Apple Music’s iCloud Music Library only scanning metadata and not employing digital fingerprinting like iTunes Match when checking your music library. This means if the metadata is even slightly altered on a release, a fan would not be faced with this issue. Though if Apple is going to go on a serious vendetta against leaks at the pressure of music labels, they could easily employ both methods and crop the popularity of leaks entirely.

On my podcast, we’ve been pondering whether leaks are dying. As forums and social media no longer ignite when even the biggest releases leak, it seems the convenience of streaming services has diminished an album leak’s significance. With this recent move, Apple will help to reduce their significance even further. The new feature could backfire, though, and drive diehard music fans to stay with Spotify, Rdio or Tidal if album leaks are that important to them.

UPDATE: Many other users have reported the same problem, but apparently this is more an issue of confusion with Apple Music's new interface than a strategic fight to stop leaks. To get around the issue you simply need to click “Add To Music Library” instead of syncing via your USB port and leaked music syncs to your phone.