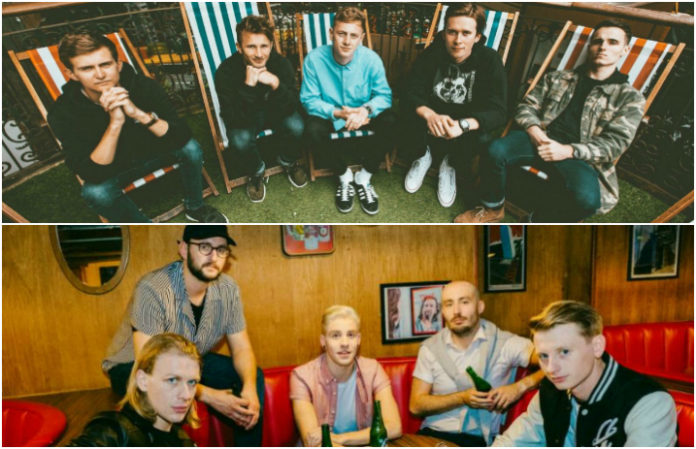 The British have given us some of the best: tea, music (of course) and these two bands: As It Is and ROAM, our two favorite UK exports. Their social media banter also happens to be one of our favorite things.

Check out some of their best social media moments below—and sip on a warm cuppa tea while you’re at it.

Read more: 9 musicians share something that no one would ever guess about them

That time As It Is spotted, er, a member of ROAM in the Perth airport…

That time As It Is tried to own ROAM on Instagram, and they weren’t having it

That time ROAM’s Alex James Adam “joined” As It Is

That time As It Is “stole” ROAM’s van…

We went in hard off the bat. But that is what happens when you leave your van keys down the side of the sofa. https://t.co/dnuXUL9mEi

And ROAM responded with the only logical answer: Poo

The consequences
Will.
Involve.
Poo.

So @ROAMse' van is so fucked you can blow air on the horn and it goes off. What a time to be alive. pic.twitter.com/u8QHv5yVzV

Is it really though @benasitis? Or was I just sat behind you with the horn button on the keys making you blow and shout at our horn? pic.twitter.com/K8UFDEIHv1

You are the worst.

I purposefully didn't wait for the picture to load so we didn't promote YOUR show.