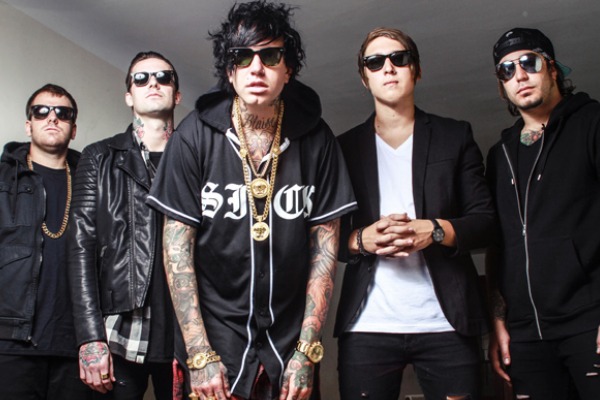 Attila are teaming up with AP to bring you the premiere of their new sludgy rap/metalcore rager, “Proving Grounds.” The track is taken from the band’s upcoming sixth full-length album, Guilty Pleasure, which will be released November 24 via Artery Recordings/Razor & Tie Records. Pre-orders are on sale now. Stream the song below, and let us know your thoughts.

At the album’s announcement, frontman Fronz said, “Musically, this is the heaviest album we've ever written. It still has our signature sound but it's a new refreshing twist. Lyrically, I really expanded my horizons. I wrote the most personal song I've ever written on this album. I still have some ignorant party hits, but I also drop some serious knowledge on this album. Open up your ears and take it all in; we're about to drop the best album of 2014.”