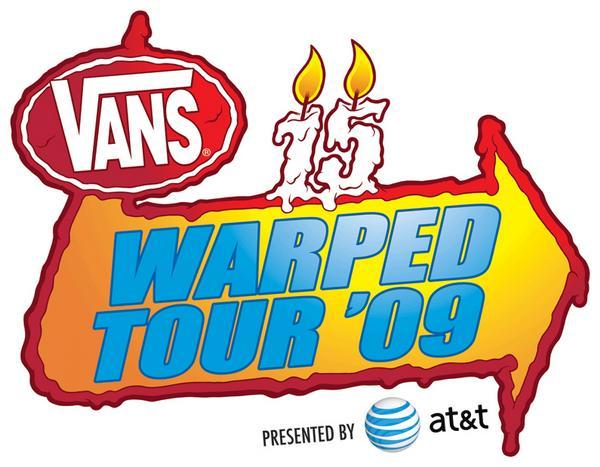 In AP 253, we have a massive Oral History of the Vans Warped Tour, but thatâ€™s only half the story. Check out our abridged version of the sounds that emanated from 15 summers of Warped.

1995
After working as the Lollapalooza stage manager and putting on a handful of events that mixed extreme sports with alternative music, Los Angeles club veteran Kevin Lyman was sitting on a mountain side with future Hurley staffer Greg Teal when the pair started talking about creating an entire summer tour that mixed music and sports. After nixing the ill-advised idea to name the tour â€œThe Bomb,â€ the Warped Tour was born. No Doubt, Deftones and a handful of others hit the road as Lyman and CAA’s Darryl Eaton worked hard to convince promoters it was viable.

1996
Who can imagine Warped Tour without Vans, Pennywise or NOFX? This was the year all three came onboard. NOFX and Pennywise weren’t interested in playing seated venues, so they ended up in the parking lots. The kids came to mosh while many of the bands came to watch Rocket From The Crypt.

On A Rope – Rocket From The Crypt

1997
The guys in Lagwagon and their crew created the Warped Tour barbecue this year, according to Teal. Descendents, Social Distortion, the Mighty Mighty Bosstones and the Bouncing Souls were on Warped in ’97. Sugar Ray and Limp Bizkit were there, too. “Once we were in line to get food,” remembers Joe Escalante of the Vandals and Kung Fu Records, “and Fred Durst came up to our singer and just said, ‘Yo, yo, what’s up with the eats, Vandals dog?'”

Im The One – Descendents

The Impression That I Get – The Mighty Mighty Bosstones

1998
Lyman has a notoriously hard time saying no, so the tour continued to spawn stages as band upon band were added to the bill, foreshadowing the even crazier years to come. Bad Religion–the third in the trifecta Eaton says will “always have a place on Warped Tour” alongside NOFX and Pennywise–joined Warped veterans Civ, Deftones and No Use For A Name, alongside Rancid and MxPx.

Cold And All Alone – MxPx

1999
With a tour led by Blink-182 and Eminem, Lyman says he received death threats from kids accusing him of ruining their precious punk-rock tour. He learned a lot about protecting a brand that year–and Eminem learned how to keep rapping over boos, middle fingers and thrown water bottles. The Black Eyed Peas were also on Warped that year, but of course it wasn’t all hip-hop, with not only Blink along but the Bouncing Souls, Pennywise, the Vandals and Agnostic Front along for the ride.