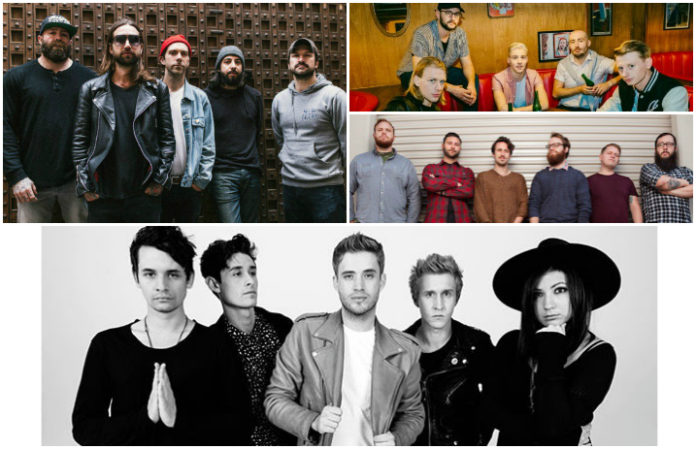 It has been quite a 24 hours for the United States. After one of the most contentious elections in the country’s history, Donald Trump will be inducted as the new president of the United States this January.

And, unsurprisingly, musicians in the scene have reacted in a big way.

Read more: Musicians rock the vote this election day—check it out

Keith Buckley, Every Time I Die

if you're upset right now, know that you are standing hand in hand with the greatest artists, intellects and people this world has to offer

I'm heartbroken and I'm sorry. The only thing to do is go to work because the problem is bigger and deeper than I ever imagined. I love you.

Laura Jane Grace, Against Me!

What the actual fuck?

We need to continue to spread positivity, love, and unification. We will be okay.

We must stand strong together.

it is now up to all of us to pull together, the state of the world is not one to be left to emotional intricacies

Use your anger, use your tears, use your fire & use the support from those around you as a fuel to power on.

Tomorrow the lovers must turn into fighters