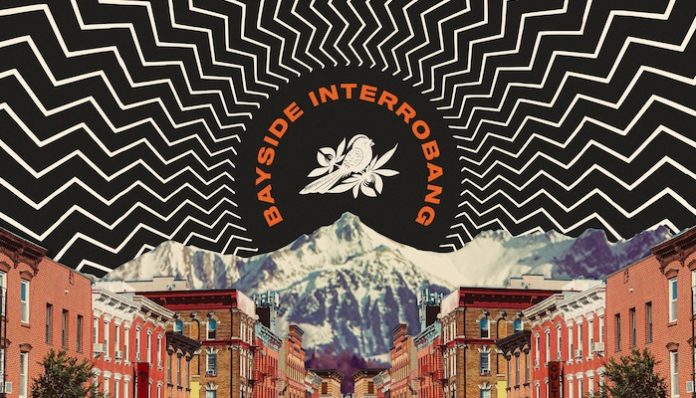 For those unaware, the interrobang is a specialized punctuation device. The mutant hybrid of a question mark and exclamation point articulates a way of delivering a query in an abrupt, interjecting way, usually powered by a rhetorical subtext. By way of using an interrobang in practice, you could type, “They charge that much for drinks‽” or “Billie Eilish does that much in nightly merch sales‽” or “The American people voted for that guy‽” You could also use it to ask, “Wait, people care Bayside are turning 20‽” No shade thrown: It’s hard for bands to maintain vision, energy and exuberance over a prolonged amount of time. What makes you think the bands you listened to on the way to Warped Tour have it any easier?

Everybody here is an MVP. Raneri’s talents perfectly convey the angst and action his scenarios dictate (such as on “Numb” and the sing-speak on “Trouble”).O’Shea’s one of the finest guitarists to come out of this century’s punk community. He’s able to shred (“Bury Me”) but also deliver so much inspired, lyrical playing (“Numb,” “Heaven”). It makes Bayside contenders as their generation’s analog of guitar-rock legends, from Social Distortion to Tom Petty And The Heartbreakers. The proceedings end with “White Flag.” The song title reflects surrender, but Ghanbarian and Guglielmo drive it like they were wheelmen for a bank heist gone incredibly perfect.

Read more: Bayside want your band to open for their ‘Interrobang’ tour this fall

With an album title inspiring the content inside, Interrobang delivers just what its title implies, abruptly answering the query of what Bayside are going to do with themselves, 20 years together and eight records in. What they’re doing now is just as vital as when they started. May their compatriots listen and learn, accordingly.

Interrobang dropped Oct. 4 via Hopeless Records, and you can check it out here.