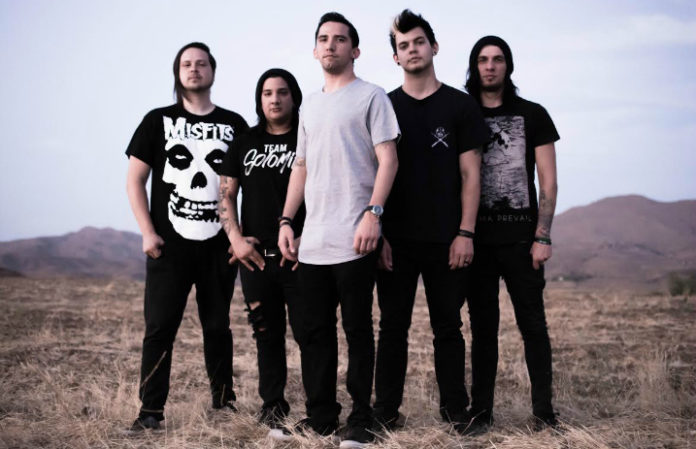 Southern California's Behind The Fallen are about to gain some serious steam in the world of heavy music.

“It has been a great experience working with Telle on the song and we couldn't be happier to debut 'Reflections' from our upcoming album As the Sky Falls Through on AP,” says frontman Johnny Presley.” I'd like to thank Magie Hue and Robyn August of Paradyme Pix for putting up with our shenanigans and putting together a great video. Also, a special thank you to Augustus Cryns (the Beast), Erik Ron, and the boys at Causality Studios, Ahmad Elcoraby and Nick Morzov, for working with us to put together a song we now hold near and dear to our hearts.”

Check out the new track below!