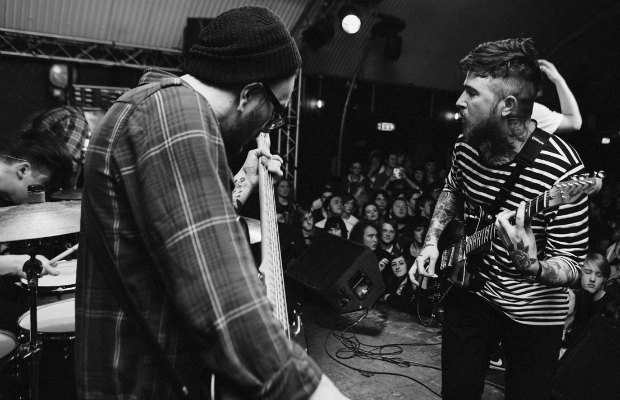 Being As An Ocean are teaming up with AP to bring you the exclusive premiere of their sophomore full-length album, How We Both Wondrously Perish, which will be officially released on May 6 via InVogue Records. Stream the album in full below, and let us know what you think.

Pre-order How We Both Wondrously Perish on iTunes. If you missed it, watch the band’s latest music video for “L’exquisite Douleur.”

Being As An Ocean dates: