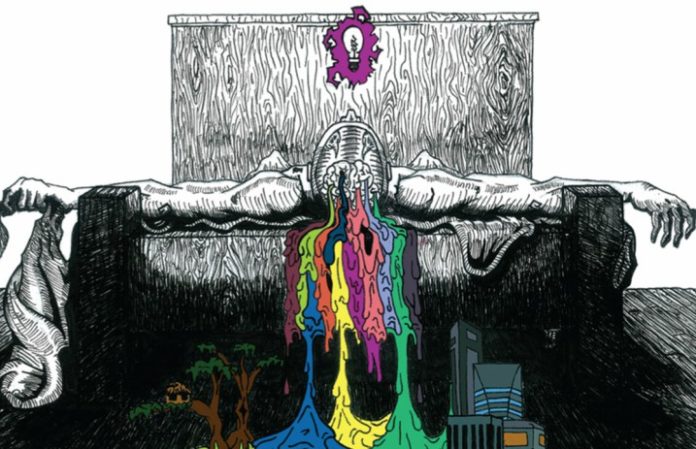 Album artwork is important. It draws the viewer’s eye to the cover and tells the story of the album without words. Whether it be a photograph or an illustration, each record cover is unique and worth looking at as a genuine piece of art.

You weighed in on Twitter, and the results are in. These are the 26 best album covers ever, decided by you and in no particular order.