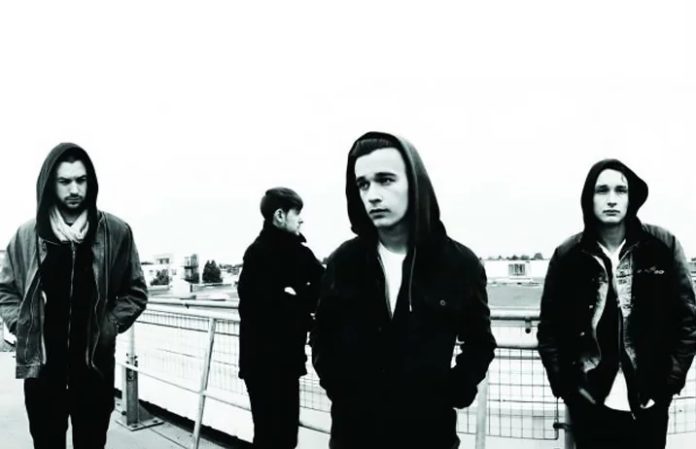 Since the quiet release of their first EP, Facedown, almost exactly five years ago, the 1975 have skyrocketed to one of the most emphatic bands in the world. Their fervent fanbase has latched onto the band’s shapeshifting style and triumphant story: four high school friends who, after years playing together, unveiled a debut album that would make them the chart-topping MSG headliners they are today.

*This list is restricted to officially released songs from the band’s four EPs and two albums, not taking into account older material, particularly what came out under their previous names, such as Drive Like I Do, Big Sleep, etc. (In other words, “Ghosts” is an awesome song.)

There’s always one song—one old song from the back catalog—that die-hard fans scream for at shows. “Antichrist” is that song for the 1975, a cornerstone in their EP quartet. The lyrics read like a poem, complete with an eerie video that manifests the track’s grave tone.

“You” displays the band’s musicianship. It starts slow and builds to a momentous conclusion full of vulnerable lyrics, making the tropey “It’s my party and I’ll cry if I want to” sound like the most profound set of 10 words ever composed in a song. Plus, the crisp, two-minute “Milk” is hidden at the end of “You” like a sweet dessert.

“Underrated” doesn’t even begin to describe how good “So Far (It’s Alright)” is—it truly embodies the 1975. A bridge between the band’s set of EPs, first album and second album, the lyrics address drugs and relationships and family and boredom in an almost sarcastically sugar-coated and easy-to-sing-along chorus that laments everything’s “alright.”

“Sex” is the 1975’s true rock song—while the lyrics tell a story of unreciprocated affection, the seething guitars call for incessant headbanging, almost always ending the four-piece’s live set in a sea of flashing lights. Originally championed on British radio by Zane Lowe, “Sex” comes from the 1975’s 2012 EP of the same name, although it existed in the band’s catalog way before that.

A stunning love song that went through a couple stylistic iterations, “Robbers” stands out in the 1975’s discography for its powerful vocals and Bonnie and Clyde-inspired lyrics. I’ve seen it bring fans to tears and bring the entirety of MSG together in a collective singalong, belting out the emotional bridge: “Babe, you look so cool.”